I hate killing things. I shoo flies from the house and scoop up spiders to bring outside. When my cats bring in lizards (once I found one staring back at me from my pantry shelf), I place them in my critter container used specifically for their release. 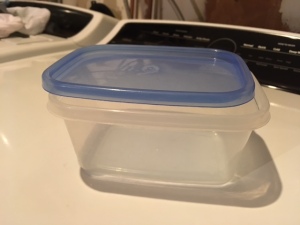 I’m considered to be a pescatarian, not to be confused with a Presbyterian. That means I don’t eat meat but will eat seafood. Prawns, calamari and scallops are the extent of my fish consumption. They don’t have faces, making it somewhat easier for me to swallow them. 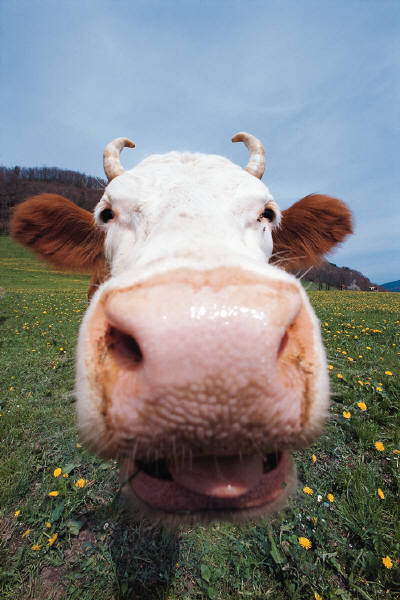 Thanks for not eating me

I suppose technically prawns and calamari have faces, so someday I probably won’t be eating them either. I don’t know how long I can handle the guilt before I go completely veggie. I’m Catholic so I harbor a fair amount of guilt.

Like most of you, I was brought up eating meat. It never occurred to me how those pork chops ended up neatly wrapped in a supermarket meat display and ultimately on my dinner plate. But then I became enlightened. 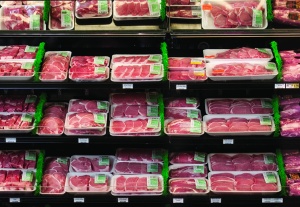 I volunteered for Animal Legal Defense Fund and the Marin Humane Society where I learned about animal welfare, including factory farming. I’ll never forget the day I watched a video about a “downed cow.” Don’t worry, I’ll spare you the gory details. (Because I want you to keep reading…) Anyway, it was April 11, 1989 and I never ate meat again.

Having said that, most of my friends are meat eaters. No, I don’t lecture them. I say, to each their own, as hard as that is to accept sometimes. Anyway, let’s lighten things up, shall we? I’ve digressed off my topic of the day — my car spiders, Ralph and Alice.

You see, Ralph is a humongous arachnid that recently took up residence in my SUV. Why not? It’s a harsh winter. While driving, I noticed him spinning his intricate web at the top right passenger-side windshield. 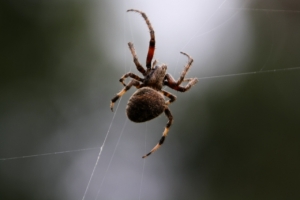 My first thought was, has it been that long since I cleaned my SUV? (Apparently.) My second thought was about how talented spiders are. Seriously, they’re amazing. During my 20 minute drive, I watched Ralph do his thing, then forgot about him. A couple days ago I’m driving again and guess what? Ralph has a lady friend, Alice, who I witnessed lounging in Ralph’s corner of the windshield.

I watched as she created a single thread in working her way toward my side of the car. Suspended in mid air, she weaved and swung like a monkey who swings from tree to tree. 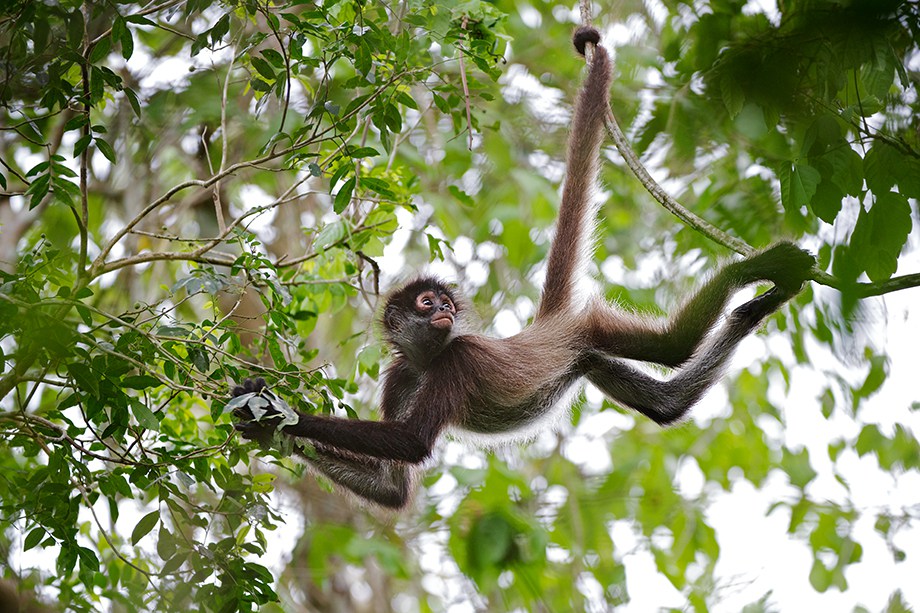 Admiring her skill while sipping my latte, I sensed Alice seemed in a hurry to escape Ralph. Probably a little arachnid tiff. Then, when she was opposite my forehead, she stopped and suddenly dropped into my latte. It was spider suicide. 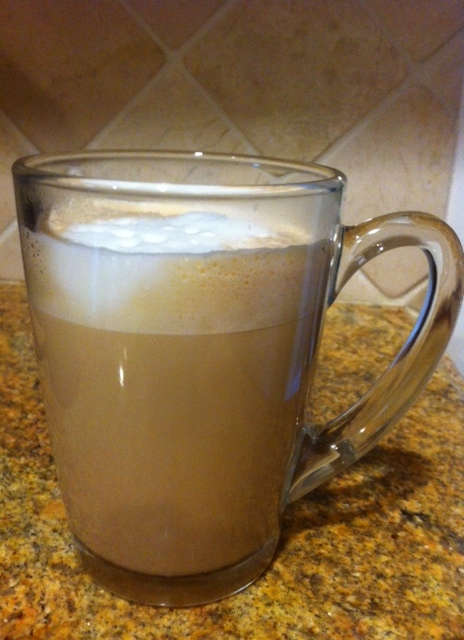 Alice sank like a rock through a cloud of foam. And just like that, she was gone girl. Yes, I inadvertently helped kill a suicidal spider. If only I’d removed Ralph when I discovered him, Alice may have followed, avoiding her demise. Who’s to know?

Now Ralph is gone too, probably looking for Alice. Or perhaps he met another arachnid under the back seat. It’s a mystery. The thing is, I don’t enjoy taking part in ending any creature’s life, no matter how insignificant that life may seem. It’s significant to them.

Now, if I could just feel that way about prawns, calamari and scallops. What can I say? I’m a work in progress.