I almost killed my sister on my birthday.

Now don’t get me wrong; I realize it’s shocking to lead with that, especially since this is supposed to be a humor blog and death isn’t funny. Spoiler alert: there will be a happy ending. Sort of.

It started 3 days before my birthday when I called Vicki to see whether her doctor contacted her with test results from the previous week. At 64, she’s lived most of her life with debilitating obsessive-compulsive disorder, is developmentally and physically disabled and now has a muscle condition forcing her to use a walker. Life has not been particularly kind to Vicki. 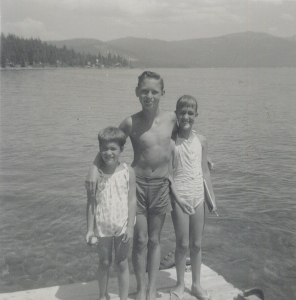 Me, brother Bill and Vicki at Tahoe circa 1960

Vicki sleeps late and doesn’t have a cell phone or computer. I can only contact her via her home phone. She often can’t reach it before it goes to voicemail so I leave a message and hope she calls me back. But this time she didn’t. I figured she’s probably out getting dinner and will call me later. But no.

The next night I called again and left another message. If I call when she’s watching one of her favorite TV programs, she won’t pick up but calls me back when it’s over. Sometimes. We both stay up very late (must be in our DNA) so I expected to get a call around midnight. But no. 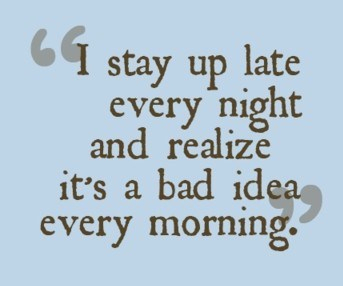 I thought, hum, that’s odd. Vicki’s hearing isn’t great so maybe she missed the ringing phone while in the bathroom. She’s also notoriously bad at checking her phone messages. There could be 14 flashing on her answering machine and she’ll not bother to listen to a single one for days. “They’re all solicitors,” she tells me. “Not all,” I argue. “Listen to your messages!” But did she? That would be a no.

So on the third day, my birthday, I still hadn’t heard from her. Vicki lives alone and refuses to accept a Life Alert bracelet so I worry about her. I’ve talked to her about it, to no avail, till I’m red in the face and fuming at her stubbornness. But I digress… 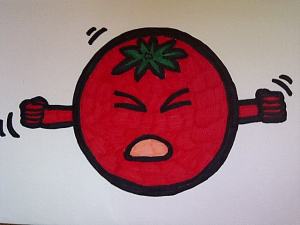 Vicki always calls to wish me happy birthday so it was also odd she hadn’t yet. What if something happened to her? My hyperactive imagination kicked into overdrive and I left her a message saying, “Vicki, I’m now officially worried about you. PLEASE call me back right away.” But no. 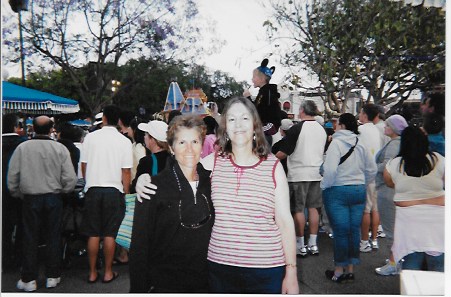 She was thrilled to visit Disneyland

What if she fell, hit her head and is unconscious? What if she had a seizure and died in her sleep? It could have been days ago! So a couple hours later I called again and said, “Vicki, it’s noon. If you don’t call me back in a half hour I’m postponing my plans and driving over there.” (She lives 35 minutes away by freeway.) But no call came.

So I headed to her house, my head swimming with thoughts of what I’d find. I wondered if I’d be calm enough to dial 911 or would I accidentally hit 511 and reach the traveler information hotline instead. 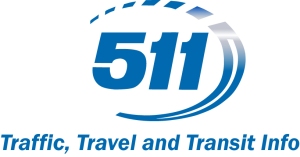 At her house, as I approached her door, I actually inhaled deeply to see if I smelled decomposition. No lie. I banged on her door, yelling, “Vicki!” For about 10 seconds it was silent. My heart stopped for a brief moment.

Then, from the other side of the door I heard a sleepy, “Who is it?” I felt instant relief followed by utter exasperation. As it turns out, Vicki said she didn’t know I’d been calling because she hadn’t yet listened to her messages.

And that, my friends, is why I almost killed my sister on my birthday. 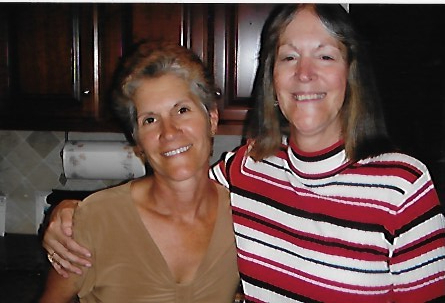 3 thoughts on “Why I Almost Killed My Sister”