You’ll have to excuse me if I’m slurring my letters. You see, I’m under the influence of weed cream. Therefore, I can’t be held responsible for inappropriate words I’m likely to type. There’s also a chance I might not make sense. But what else is new? Let’s blame it on weed cream. 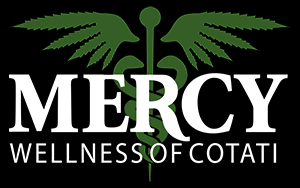 What, you might ask, is weed cream? Actually, I’m surprised you don’t know. Being one of only 2 other people I’m aware of on the planet who’ve never tried marijuana, I thought pretty much everyone was savvy to the multitude of ways the drug is used. Now don’t get me wrong; I’ve still never smoked the stuff. I’m more interested in the medicinal effects of pot. This is what happens with age.

It’s not that I have anything against pot smokers; I just never had any interest. I did, however, try smoking a cigarette once. It felt like my throat was closing and I’d slowly suffocate to death, whereupon I’d be found days later half-eaten by my dogs. Unlike my cats, they aren’t as particular about what they consume. 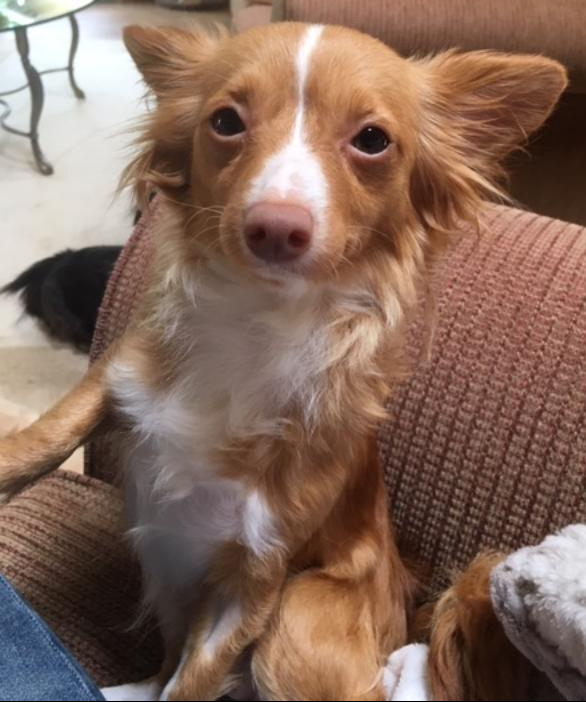 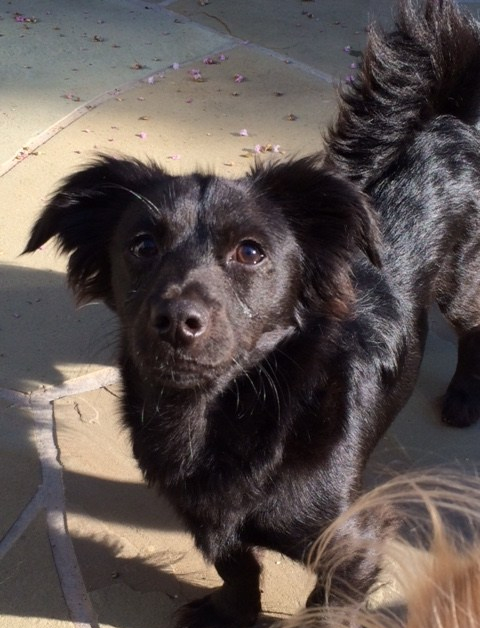 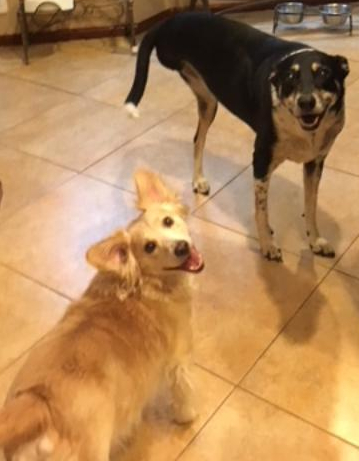 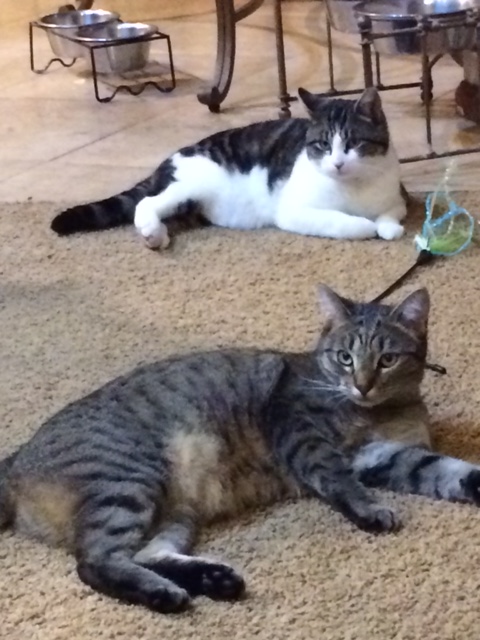 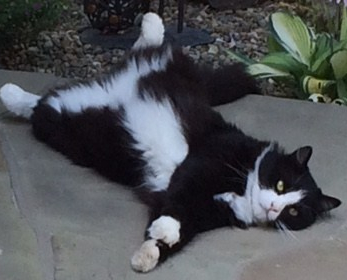 I never attempted to get high eating brownies laced with pot because I’d have trouble stopping at just one. I’d likely be found hallucinating in Macy’s parking garage, threatening to jump to my death. Never mind it’s on ground level. Besides, I prefer my personality-altering drug be a lemon drop martini, light on the sugar rim, please. 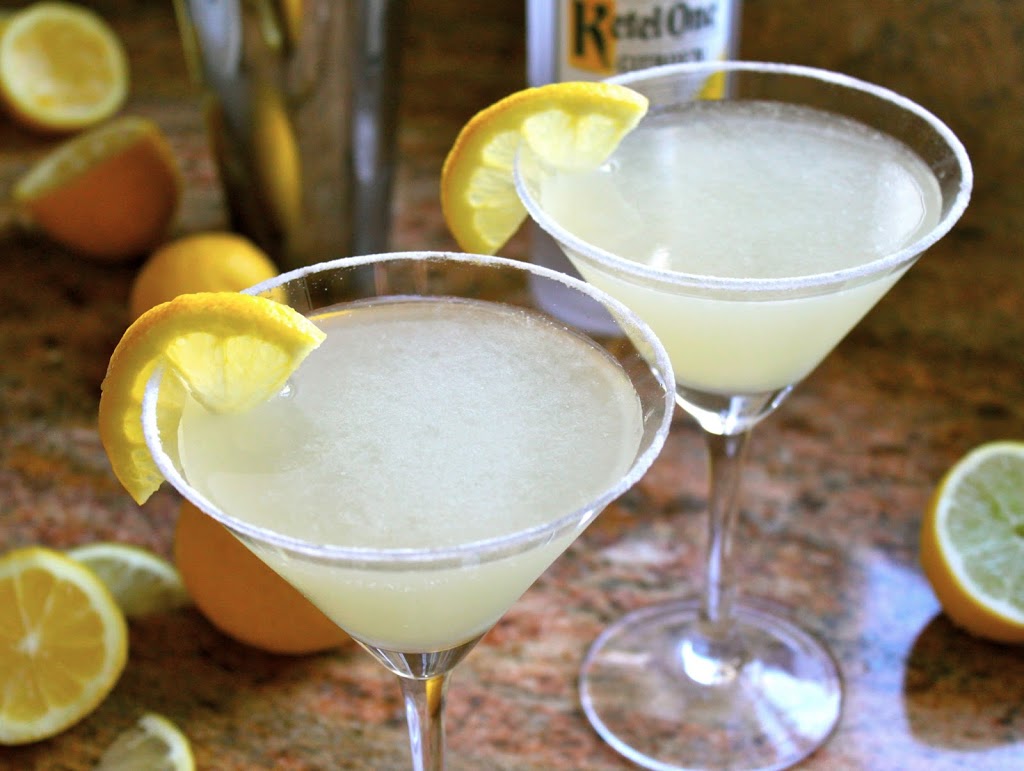 No, my reason for using weed cream is for my disagreeable back I blogged about. My cream is mostly CBD, a pain reliever and anti-inflammatory. THC (the component in pot that gets ya high) is sorely lacking, so there are none of its well-known side effects, like an attack of the munchies. Still, the first night I applied the cream, I had two bowls of chili. Go figure.

I’ve been dealing with back pain for months now, with little relief after physical therapy, massage therapy and chiropractic therapy. You name it, I’ve probably done it. So my friend Annette (and her disagreeable back) joined me at our local dispensary. 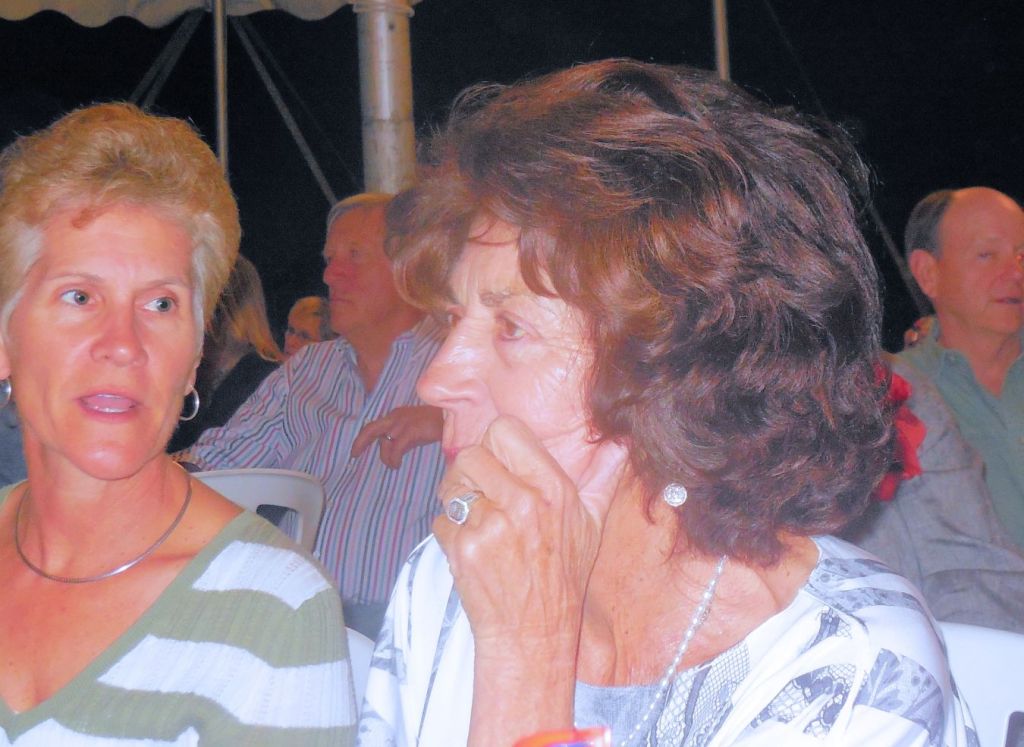 Me with my weed buddy, looking like she could use some about now

First though, I did some research since the available selection is vast. I tell ya, it was like studying for a test, but one exclusively in Korean. In other words, it was overwhelming. 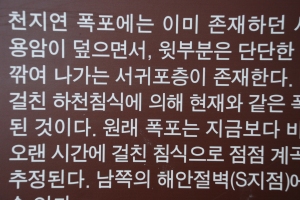 In the end, Annette and I decided on what our friend Maryann swears by for her ailing body parts (and she’s still young); it’s called Sweet Releaf. Don’t you love the name? 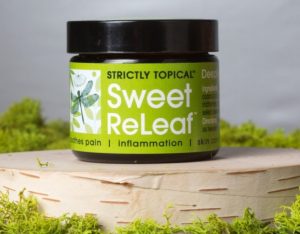 Since the dispensary requires a driver’s license and Annette hadn’t brought hers, she was refused entry into the ‘vault’ where all pot-related items are kept. So she sat in the waiting room watching multitudes of people entering, enjoying California’s recent legalization of recreational marijuana, while I ventured into unfamiliar territory alone. 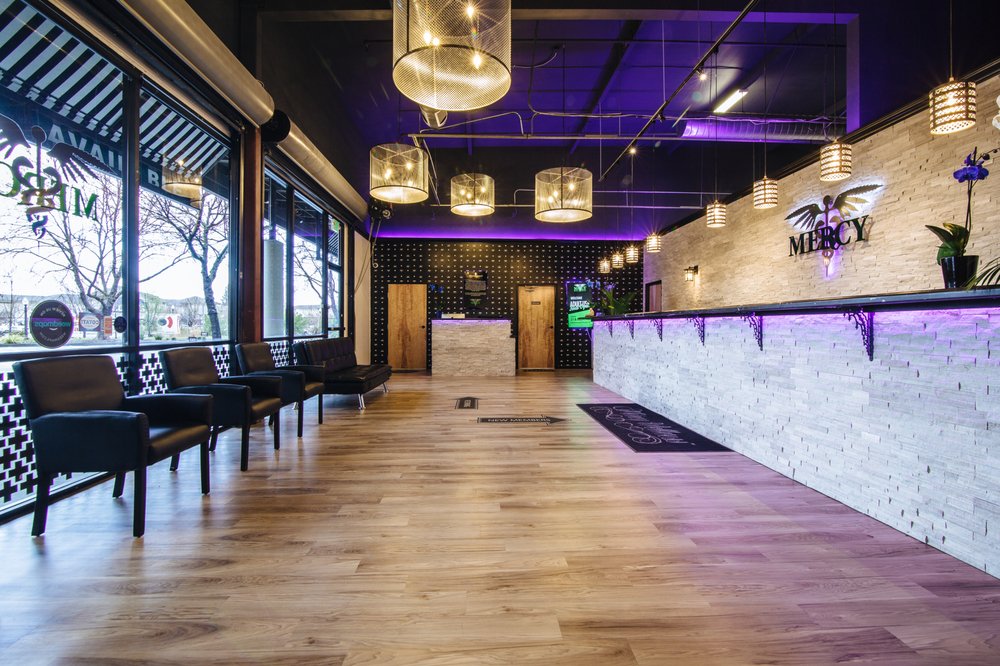 After signing some forms, a doorman gave me access to the dispensary. It’s all very by-the-book. The large, sterile room had an enormous array of marijuana products (most I’d never heard of) labeled on shelves placed onto a long wall. Everything is behind glass and separated by product: smokeables, edibles, topicals, tinctures, concentrates, etc. Yes, I was a foreigner in a foreign land. 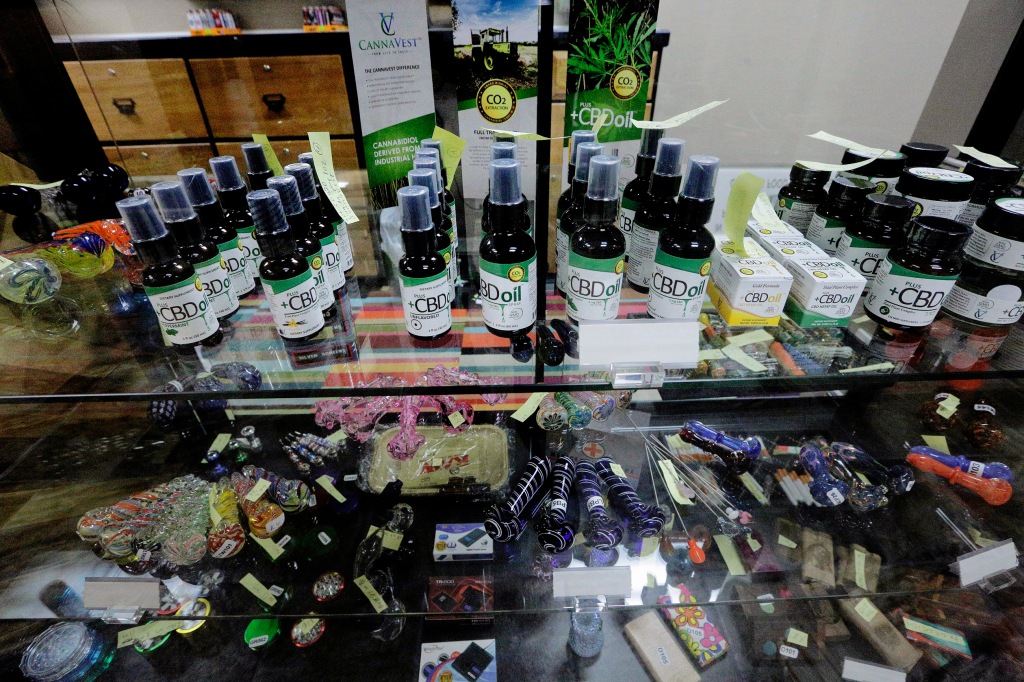 There were a ton of cashier stations and as I approached, the young man greeted me by name since my license was now in their system. He placed the weed cream into a childproof tote that Annette and I admittedly had difficulty opening. Maybe we needed to be high to figure it out quicker.

Anyway, now that we have our Sweet Releaf, fingers crossed we both feel some soon. 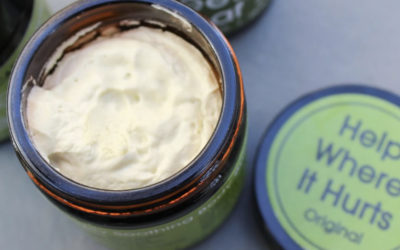 3 thoughts on “Love Me Some Sweet Releaf”