And in case you wondered, he’s a she. And she doesn’t live at the North Pole. No, she resides along with 13 amazing elves Down Under in Cottesloe, a beach-side suburb of Perth, Australia. 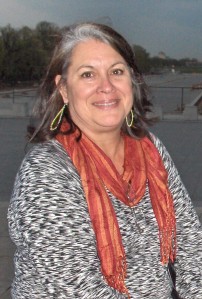 So the story goes…my friends Sharon and Jim will be living in Australia three more years. They’re transplants from California by way of Texas. When they moved to Perth last year, they were strangers in a strange land. But that’s never been a problem for Sharon. She’s the person you might meet in the grocery store as you’re both reaching for the frozen diced potatoes. Next thing you know you’re chatting about her delectable recipe for that bag of spuds.

You leave the store with each other’s phone number, cook the dish together the following week, and before long it’s as if you’ve been friends forever. That’s when you thank your lucky stars you ran out of frozen diced potatoes the very day Sharon did.

Anyway, once she and Jim settled in Cottesloe, Sharon jumped in head first, as is her way. That saying, Strangers are just friends you haven’t met yet is her unspoken motto. She quickly made dozens of gal pals by eagerly joining practically every group her community offered — Bunco, ceramics, glass workshop, pottery, wood shop, walking group, quilting and bible study, to name a few. 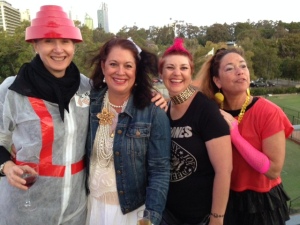 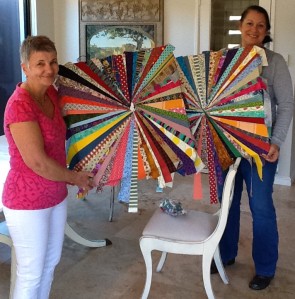 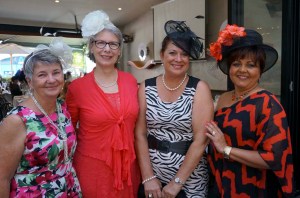 Sharon is a practicing Catholic. I guess you could say she walks the walk. Anyway, that week’s bible study lesson focused on making a difference in someone’s life. Now don’t get me wrong; Sharon does that without even knowing it. None-the-less, she heard the message: Walk with eyes wide open. Be prompted to help someone in need. Take a chance and make a difference in the midst of someone’s hopelessness.

At a gathering days later, Sharon asked one of the women what her plans were for Christmas. The woman said she and her husband had to tell their kids they couldn’t celebrate with gifts this year because of financial struggles. But they promised they’d each receive a gift from their grandparents.

There’s no way Sharon could hear that message and not act upon it. In fact, she believes she received it for a reason, and I agree. At home in the US, her family always picked a few names off a Giving Tree, where recipients receive anonymous gifts. But since they don’t have that in Cottesloe, Sharon created her own.

The next day she emailed her new friends, asking if they might like to help a family in need this holiday. If they wanted to contribute money, a gift card or even an ornament for the Giving Tree, it would then be delivered anonymously. To me that’s the best part. Receiving recognition for a good deed wasn’t in the plan. 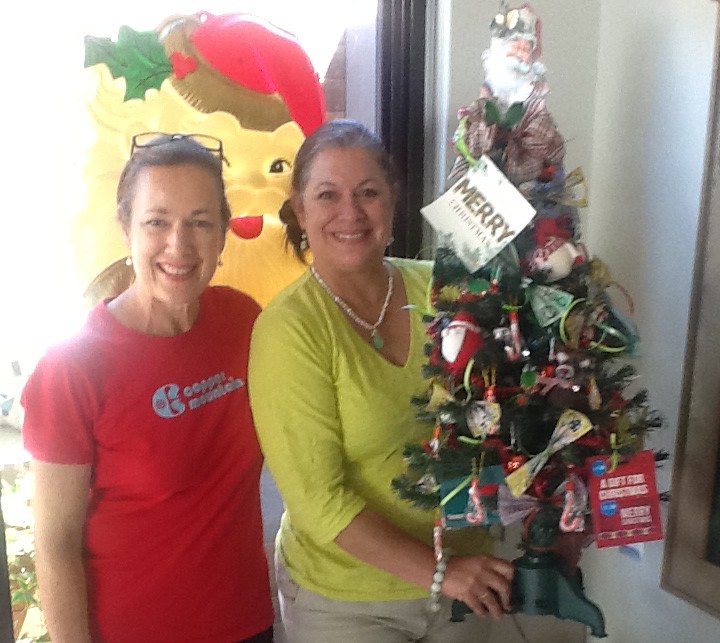 Anyway, all 13 of the people Sharon contacted contributed to her plea. Isn’t that something? This community of friends ended up donating $1325 in cash, $600 in gift cards and bags of toys.

Yes, awful things happen in our world and it’s sometimes disheartening, don’t you think? But gestures like this remind us that the overwhelming majority of people we share this Earth with are kind, loving souls who walk with eyes wide open.

4 thoughts on “With Eyes Wide Open”