If there’s one thing I’ve noticed during my travels to the south, besides the abundance of fried food, is how dang friendly southerners are. Could it be something in their water that makes  them happy? Is that why they’re always smiling? Seriously, I want to know their secret. 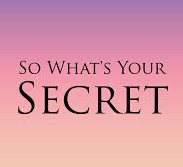 Now don’t get me wrong; I’m not saying friendlies (as I call them) don’t live anywhere else. But ya gotta admit the largest concentration of friendlies seem to be in regions with twangs or drawls. Take Tennessee, for instance. 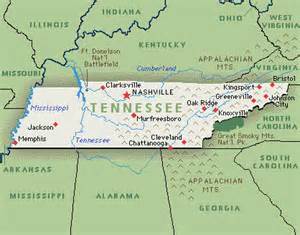 I recently visited Memphis, Nashville and the Smoky Mountains. I knew something was different at the Memphis airport where everyone is smiling and seemingly enjoying themselves. These folks are dealing with people in a hurry, late, or generally stressed from travel. Yet they continued smiling, greeting us with, “Where ya’ll goin’ today?,” followed by, “Well, ya’ll have a great time, ya hear?”

Who are these people?

While in Memphis, I couldn’t get over people’s neighborly dispositions, even in the city. There was the ever-present smile accompanied by actual eye contact. Some, if you can believe this, even said hello. I was pleasantly surprised. And in short time I too greeted total strangers with polite nods and grins. Seriously, what IS in their water? 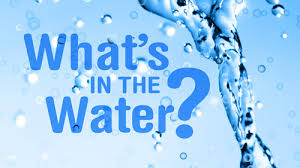 I ask you, where does something like this scenario happen: I stopped our car at a crosswalk filled with pedestrians. Not only did they hurry across but one guy even looked my way, waved and mouthed, thank you. Unbelievable, right? Was I in the twilight zone? 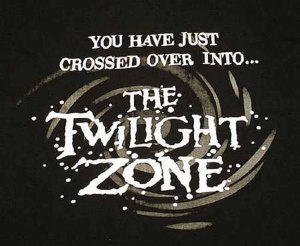 At home, I’m lucky if I don’t get plowed over in a crosswalk. And if someone thanked me for stopping my car to let them walk across, I’d think they were high. Or possibly from the south.

I don’t know about you, but when I approach a crosswalk near a high school, I cross my fingers and toes, hoping the kids are still in class. Waiting for teens to cross the street is torturous. I truly do not believe it’s humanly possible for them to stroll any slower, do you? Never mind that cars might be backed up for a quarter mile.

See what I mean? Not humanly possible.

Anyway, back to the south….while in the Smoky Mountains, I was called sweetie and honey in the same store by two different employees. What a welcomed relief from being called ma’am — if I’m called anything at all. When shopping at home, I sometimes wonder if I’m invisible because salespeople seem to look right through me.

In Nashville, we were met with what appeared to be genuine greetings of hello. Whether real or not, it feels much better receiving a smile over nothing at all. John, who works, or rather, entertains at the Moonshine Bar, dispensed thimble-full shots of the yummy liquor. He couldn’t be more engaging – and not just because he’s paid to be. It’s evident he truly enjoys what he does and it shows.

John offering us moonshine while Pam and Erin look on. And yes, I sampled nearly all of them.

The chef at one restaurant in the Smoky Mountains visited our table more often than I’ve seen some of my relatives this year. He joked with us, engaged in conversation, even brought out extra food at no charge. And it wasn’t the only restaurant where that happened.

I guess my point is that sometimes we lose site of what little effort it takes to be friendly. Being in the south reminded me how far smiles and kind words go and how easy they are to give.

Still, I can’t help but wonder what’s in their water. 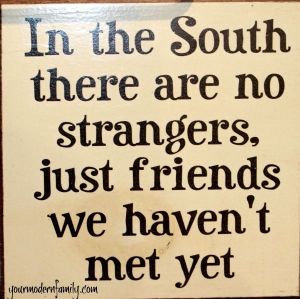 2 thoughts on “Gotta Be Something in the Water”