Now that the pup pursuit is over, Gracie and Brownie are living the good life with Toni. 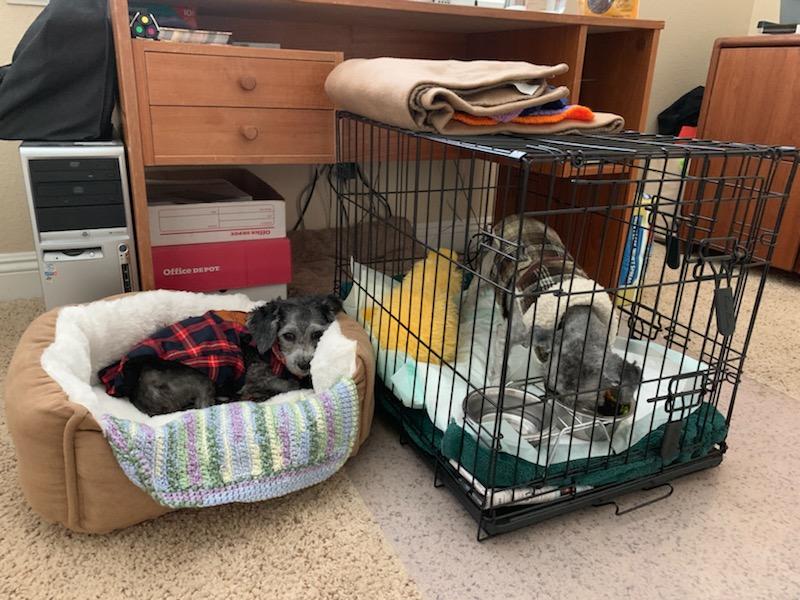 Brownie and Gracie recuperating at Toni’s 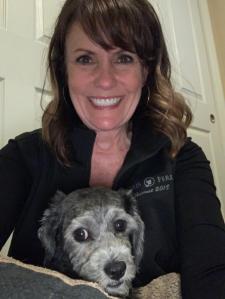 So this is a good time to tell you the stupid things I did while trying to trap Gracie. Toni and Loretta were unavailable that particular night so I decided to go out alone. That was my first stupid move.

Now don’t get me wrong. Mare Island is a lovely place once you get past deserted military buildings. The island is divided into quaint homes reminiscent of the South while the desolate section attracts those down and out. That’s where Gracie and 6 other dogs were abandoned and where I planned to trap that night.

This area has no street lights. At night it’s pitch black. With a couple hours of daylight left, I set my trap next to an open field where I could watch from a distance with binoculars. I found a place to hide my vehicle under a Eucalyptus tree, then drove over a small berm to get there. Then I waited for Gracie. 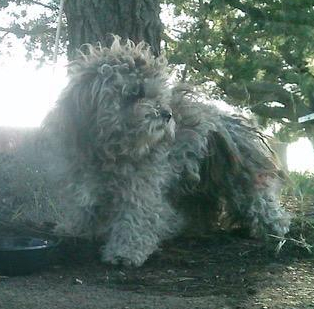 As darkness loomed, I struggled to see the trap. Since Gracie hadn’t shown, I called it a night. But while backing up, my warning bell sounded, telling me to stop. That’s when I made the decision to gun it over a slightly larger berm. After all, I have a Sport Utility Vehicle, right? That was my second stupid move.

Naturally, the undercarriage became stuck on the berm, suspending my vehicle like a teeter totter. I gunned it again but my tires spun in dirt. Yep, I was stuck. 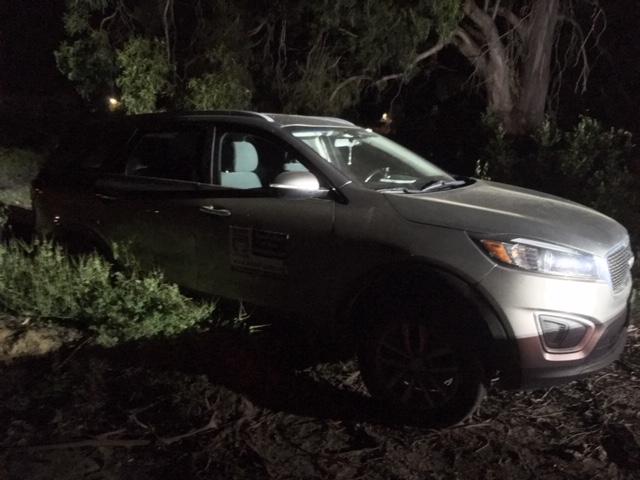 Visibility was rapidly diminishing while my phone’s battery was at 20%. What else could go wrong? Glad you asked…

AAA placed me on hold for 15 minutes. I now had 17% battery. Since I couldn’t tell them, “I’m in a big field, come find me,” I grabbed a flashlight and started walking toward a paved road; easier said than done when I could barely see my hands in front of my face. 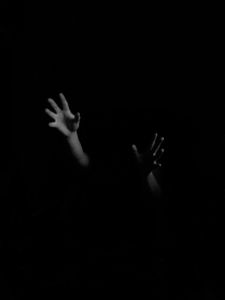 I wondered: Is this how macular degeneration feels? Anyway, I dropped the phone and it disconnected. That was my third stupid move.

Now with 14% battery, I dialed AAA again and waited another 15 minutes before an actual human answered just as I reached the road. I told her of my dilemma and she said she’d move me to the front of the wait-line, as I was isolated in an unsafe area. Finally, my membership was paying off. So I told the operator I’d flag down the tow truck driver with my flashlight. 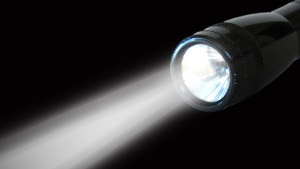 Then the waiting began. That’s when I recalled a security guard telling me a young woman had been shot the week before and found the next morning lying in the field…which happened to be where I now stood. Did she live? Yes. But somehow that didn’t comfort me much. 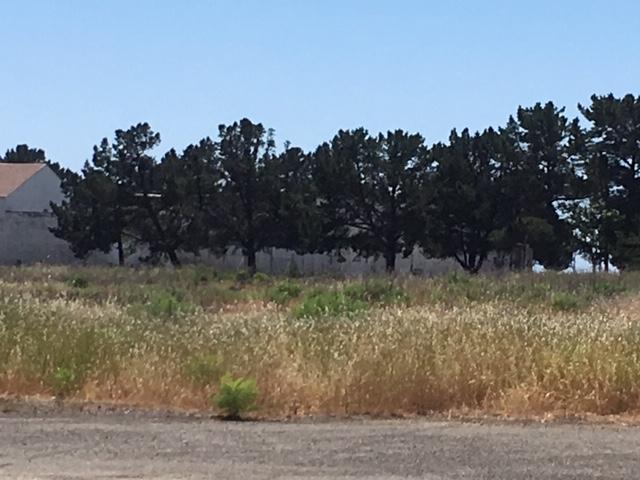 I now had 12% battery (which reminds me…I need a new phone). Then a guy in an old red truck drove by and slowed down opposite me. 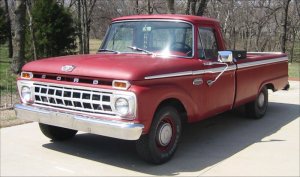 I knew he couldn’t see me, as he was blinded by my flashlight, but still…he wasn’t driving away. I called Loretta so she’d testify for me in court. I whispered to her, “My killer will most likely be a guy in an old red truck,” Naturally, she freaked. Then the guy drove off very slowly.

Next, I heard a scraping noise coming close but couldn’t identify it. I turned off my flashlight, held my breath, and the noise stopped. But I could sense someone a few feet in front of me. Then the noise started again and I realized it was someone on a bike with no rear tire; he was riding on the rim. I was still on the phone with Loretta, who now was insisting on coming out. I told her not to bother; I’d probably be dead in a few minutes. 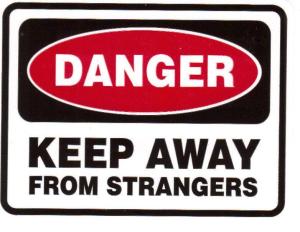 I periodically turned on my flashlight when I saw a car coming in case it was AAA. Then I saw the guy in the old red truck come back around, still driving at a snails pace like he was looking for me. My heart raced and I wished I had my mace and taser I left back in my stuck car. That was my fourth stupid move.

Was I letting my imagination run wild? Probably. But regardless, I turned off the flashlight and started back down the dirt road toward my SUV. At least that’s what I hoped…I couldn’t see a dang thing. This, I thought, is what it’s like to be completely blind. So I stood still until the truck drove away again.

AAA finally arrived nearly 2 hours after I initially called them…the longest 2 hours of my life. But hey, I’m alive and well, having survived all my stupid moves. And I even had 3% battery left.