Thanksgiving began with a phone call to my friend Sue.

Me: Just a heads up I may need you later today, so keep your phone nearby.
Sue: What’s up?
Me: You’re my one phone call I’m allowed from jail. Oh, and don’t forget to remove the turkey from your oven before coming to bail me out.
Sue: Okay, will do.

You may be able to deduce from this conversation that Sue knows me well enough to realize one of these days I’ll be arrested for helping animals, probably cats, and if that means doing something illegal in the process, so be it. 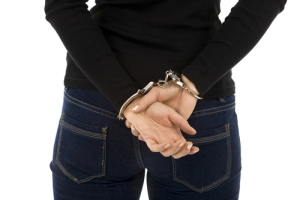 Careful of the nail polish, please.

Now don’t get me wrong. I’m not the kind of person to go around breaking the law. In fact, I believe speeding and rolling through stop signs are the only laws I’ve broken. But if innocent animals are in danger from the insensitivity of humans, I’ll gladly eat my Tofurky from behind bars. 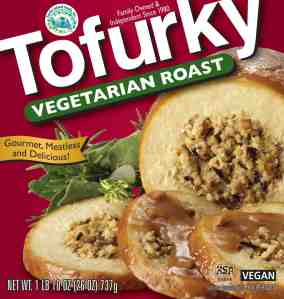 So here’s what happened…a Marin Friends of Ferals volunteer has fed feral cats under a cyclone fence the past 5 years, in a far corner of a corporation yard. People working there constantly take away the bowls she leaves for food and water so the volunteer replaces them. These cats reside under a trailer and bother nobody except the mice they help keep under control.

The day before Thanksgiving, a new cyclone fence was erected directly in front of the area where the cats are fed. Such a waste of resources and energy, if you ask me. Anyway, the cats became essentially trapped in the yard without access to food or water. Well, that’s all I needed to hear.

I immediately enlisted Kelly’s help, one of our volunteers who doesn’t mind eating Tofurky from jail either (name changed to protect the guilty). We had to borrow her dad’s bolt cutters for our dastardly deed. At first he balked, as he didn’t want his daughter arrested on Thanksgiving, of all days. I say what better day to risk incarceration helping those in need? Lucky for us (and the cats) he reluctantly agreed that the benefits outweighed the potential consequences. 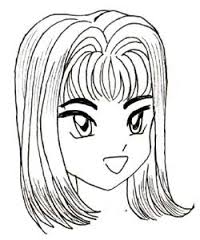 While I was in the process of becoming a criminal, Sue called asking how things were going. How sweet of her, huh? But what was sweeter was her offer of help. Sue is even less likely than moi to break the law so I was a tad surprised. She even seemed disappointed when I told her I’d already recruited a co-conspirator. I have great friends, don’t I?

Anyway, this was one time when being a tomboy came in handy. I climbed over the fence and placed a feeding shelter on the other side so the cats’ food stays dry – until Monday when it will most likely be thrown away. Then we cut a hole in the fence only large enough for bowls to pass through, and perhaps a cat should one need a quick escape. Hopefully the area wasn’t under surveillance, as I forgot my disguise. But if anyone asks, I shall respond like Sergeant Schultz from TV’s Hogan’s Heroes:

In the end, Kelly and I walked away quite pleased with ourselves. My souvenirs were a scratched-up arm from wrestling with the metal fence, the soles of my shoes caked with an abundance of dog poop and a tick lodged in my neck.

But mostly, I walked away thankful I’m able and willing to risk spending Thanksgiving in jail, where I’m guessing it’s highly doubtful they serve Tofurky in the first place. 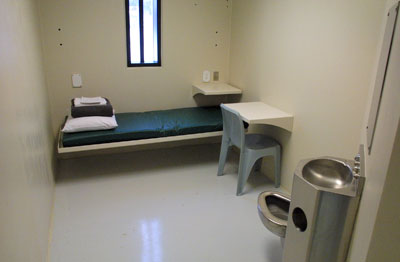 I want my mommy

Soon I’ll find time to write. In the meantime, this post is from 2014. Since then I’ve continued (when warranted in animal rescue) risking going to jail. So far so good…

2 thoughts on “Partners in Crime”