Many moons ago, Jim, my ex-hubby and I had an old TV antenna on our roof, left by the previous homeowners. It was a huge metal eyesore, not connected to anything but the chimney, I suppose for support. Why it was still there? What purpose did it serve? Here’s my theory…

I believe that antenna’s sole purpose was to emit some sort of vibration recognized only by the dogs of Marin County. When they heard this silent emission, I envisioned German Shepherds jumping their backyard fences and Beagles leaping out open windows all in search of our front porch. I tell ya, if there was a stray dog within a mile, it seemed to end up at our house.

Now don’t get me wrong; not only did strays wander into our yard but I also spotted them (and still do) while driving about town. Knowing I’m an animal lover, Jim was convinced I enticed them with treats hidden in my car trunk or some such nonsense. I would never do that. I prefer to keep all treats in the glove compartment.

Yes, I admit on occasion I’ve used treats to convince a stray that my direction was more inviting than under the wheels of a Chevy truck. In fact, I’ve found myself crawling through bushes or dashing around parking lots, jerky in hand, to catch the rare dog that was directionally challenged and unable to find our home.

Jim usually rolled his eyes upon walking in the door and tripping over, let’s say, an Irish Setter. He’d ask hesitantly, “Where did you find this one? Then, amused with himself, he’d say, “Or should I say where did he find you?” Jim wasn’t initially sold on my antenna theory, but I think he eventually became a believer.

Tequila, our Cocker Spaniel, was the jealous type. She’d greet our temporary canine guest with a few deep sniffs, shoot a hurtful glance my way, then sulk until the dog was happily trotting out our front door with its guardian.

I remember Oscar, a petite poodle I found sauntering onto the freeway. Then there was Becky, a young terrier, adept at escaping to explore the neighborhood. Lisa, a mutt, actually jumped into my open car door. Jim politely refused to believe that scenario.

Then there was the time 10-year-old Lady, a Golden Retriever, showed up in pouring rain. Tequila was having a howling fit. But this time I couldn’t blame the antenna. Turns out I’d inadvertently broken open her kibble bag carrying it into the house, leaving a trail of Science Diet from my trunk to the front door.

Lady was happily chowing down on the kibble, now swollen twice its size. This site drove Tequila nuts; food was the only thing she loved more than yours truly. So the sight of this hound eating her precious morsels sent her into a frenzy.

Anyway, I let lady in, dried her off and fed her some non-bloated food. This time Jim didn’t bat an eye when he arrived home. He even gave Lady a friendly pat as he removed her from his favorite chair. Then we helped her home.

As you’ve likely guessed, it wasn’t really the antenna that attracted those dogs. I believe animals have a sixth sense about the biggest softies to seek out when they’re lost or lonely. Jim said that made sense to him.

That’s why I found it odd, as I headed up the driveway one evening, to find him taking the antenna down. When he saw me, he grinned sheepishly and shrugged his shoulders. Tequila was watching from the lawn below and to this day I swear she was smiling. 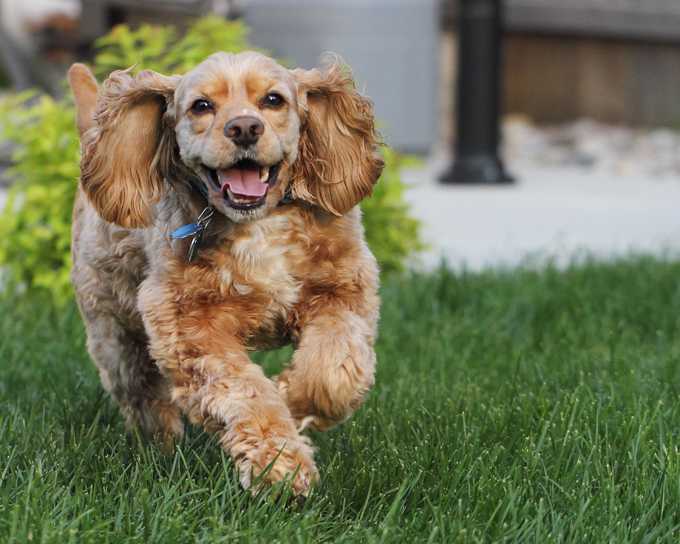 2 thoughts on “My Antenna Theory”