As promised, this is the last Holy Crap posting. Here’s how it ended:

Gracie proved to be nearly impossible to trap. Worried she’d inevitably be hit by a car (like Brownie), we brainstormed for a solution when I remembered seeing a discarded portable basketball system on the side of a secluded dirt road.

We rolled it down to where Gracie eats, cut up licorice plants, then placed a 4’ round net under the hoop. After tying ropes to the edges of the net and connecting them with a carabiner, we looped another cord through that and over the hoop. We covered the net in plantings, then practiced “trapping” a large rock. It worked beautifully, so we put food in the middle.

END_OF_DOCUMENT_TOKEN_TO_BE_REPLACED

As you know, an Animal Control Officer informed me he’d received word that 2 small dogs had been run over and killed on Mare Island the night before. Refusing to believe it, yet feeling sick to my stomach, I walked every foot of the reported area, thankfully encountering no dead dogs.

Then, while heading back to my car, I spotted the little gray dog, aka Gracie. What a relief! I immediately texted Loretta and Toni, alerting them she was heading their way, toward a palm tree where she and her buddy, aka Brownie, nap. 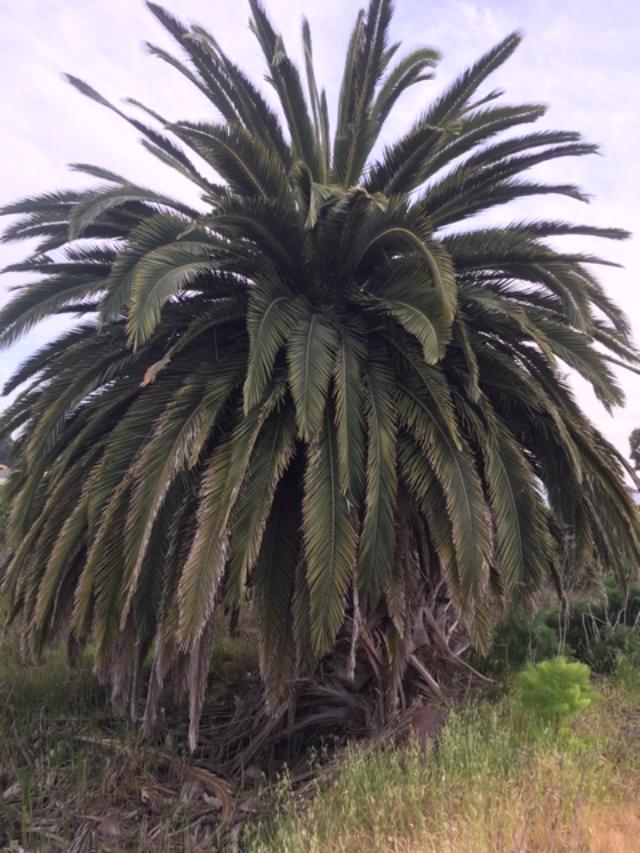 By now unsuccessful with traps, we resorted to nets. 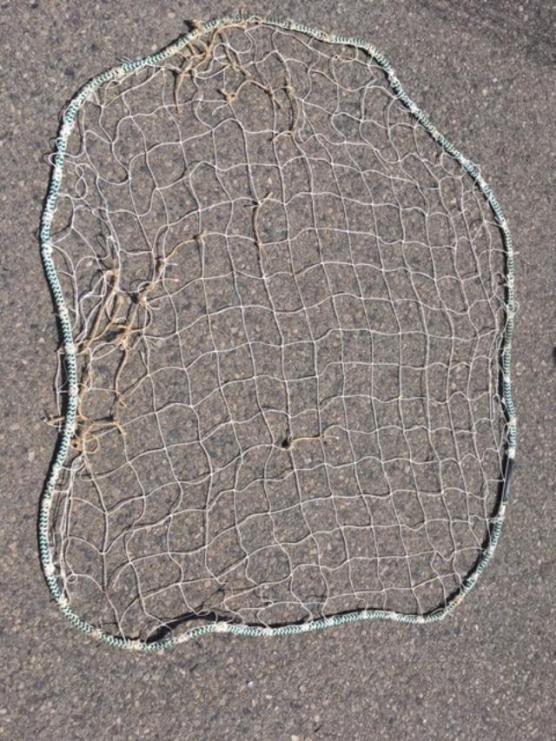