There’s a snake loose in my home. I know this because my chatty cat, Oliver, informed me. I heard him calling me from clear across the house. So naturally, I went to see what all the chatter was about.

Actually, Oliver brought me two snakes, but luckily I managed to grab one and rush it across the street to “Rodent Knoll.” That’s the area where I generally release the gifts my cat so graciously brings me. Math is not my strong suit but I believe that means one snake is still slithering aimlessly inside my house. 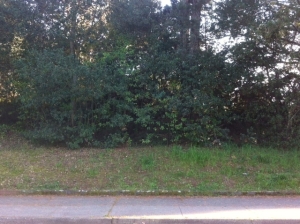 To some people, having a snake unaccounted for within their residence is no big deal. I, however, am not one of those people. I’d say it’s a huge deal. And that’s because snakes are on my list of creatures that give me the heebie-jeebies. That list is a short one. I’ll share it with you now: 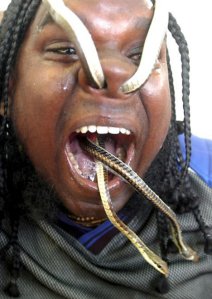 It doesn’t get more heebie-jeebie than this

So you can see why I’ve been stepping with extra caution of late. My fear of having a snake crawl across my face while I sleep is no longer an absurd idea. I think not. In fact, there’s a distinct possibility that it could happen tonight while I slumber. Knowing that, you can bet the only beings sleeping in my house this evening will be my 3 dogs and Oliver. 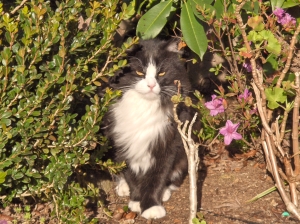 Now don’t get me wrong; Oliver can be a nuisance but he keeps life interesting. He’s more like a dog than my dogs. He follows me everywhere. He sleeps spread-eagled on his back and he talks incessantly without saying much. 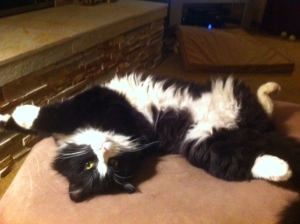 Personally, I think Oliver is a rambler. You know the type; they like the sound of their own voice. Could be he’s also a nervous talker. It’s hard to tell since I don’t speak his language. But the point is he yaps a lot. I’m always asking him, “What can I do for you, Oliver?” (He has yet to tell me.)

Then there’s the fact that Oliver is fearless. That could be good or bad. When he’s outside, it’s bad because he likes to visit Bernice, the neighbor’s cat. She, on the other hand, doesn’t want to visit with him. But he doesn’t care, plopping down next to her in spite of her obvious disgust. Then he starts talking, I suppose commenting on the nice weather we’re having. Subject matter is of no importance to Oliver. 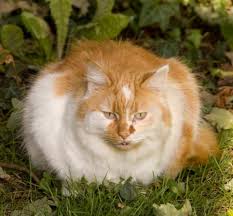 Next thing I know, Bernice takes a swat at Oliver. But does that offend him? Absolutely not. He’s nothing if not tolerant (and a bit dense). He also forgives easily, like when my dogs decide it’s time to chase him for kicks. He dashes about the family room and through the kitchen, only to end up cornered under the dining room table. For all I know, he imagines they want to hurt him. Still, he rolls around just out of reach, taunting them with his indifference. 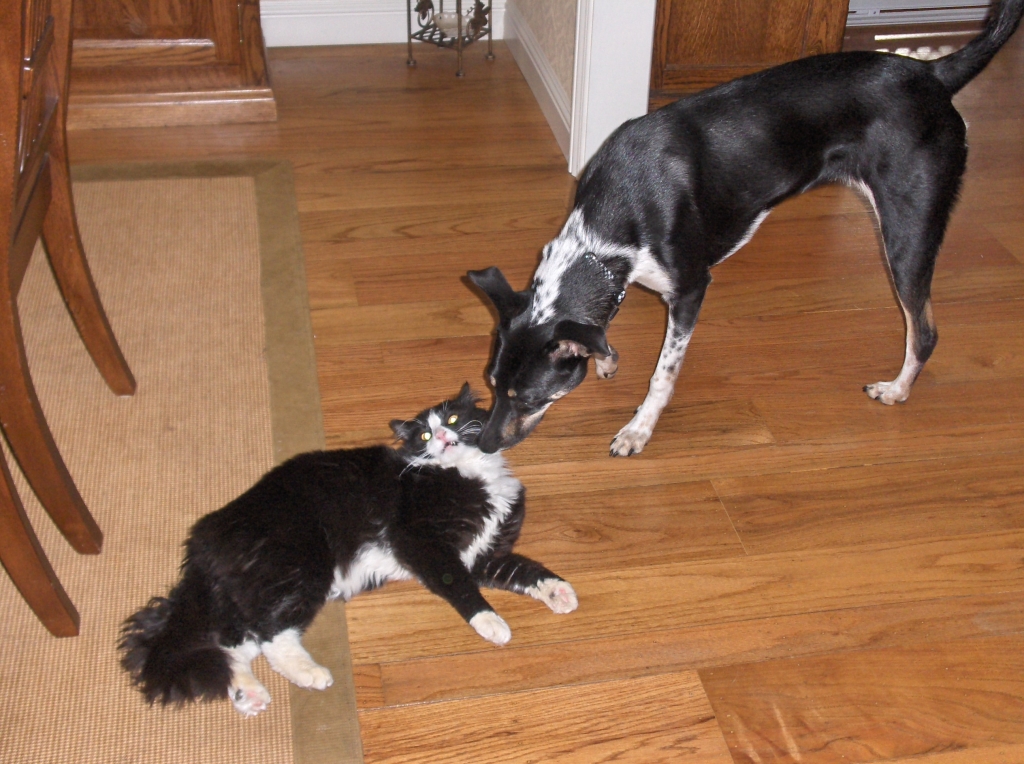 Then, when he bores of this game, Oliver gets up and deliberately saunters toward the stunned dogs. I say ‘stunned’ because Oliver has the audacity to brush his body against first Skip then Nellie and finally Callie, as if to say, Thanks for the fun, you dogs. Now step aside. I’ve got places to go, people to see, things to do. And you know what? They step aside. 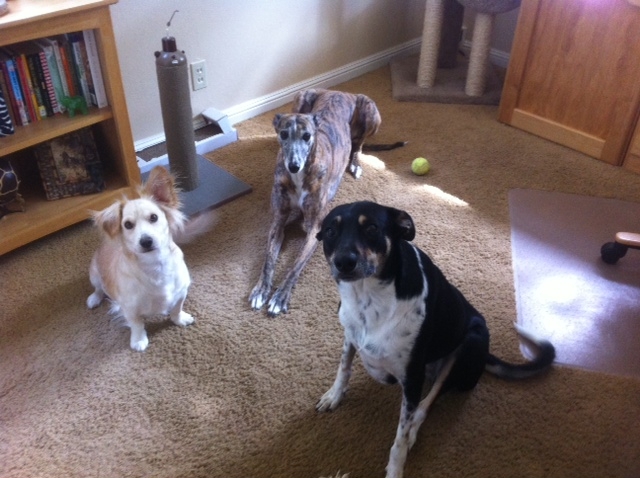 That silly cat sleeps in the crook of my bent legs. He knows when I’m about to wake and is usually the first face I see each morning because he makes his way up by my head to patiently will me awake. Sometimes I hear him purring before I catch him staring at me, inches from my face. Oh good, she’s finally awake. Can we eat now?

In the meantime, like the mouse Oliver left in my pillowcase, a snake is waiting for just the right time to emerge, whereupon I will most likely have a heart attack. But, as we’ve established, Oliver can’t hold his tongue. So when the snake attempts to hibernate in my slippers, I’m counting on Oliver to inadvertently alert me.

And that, I can honestly say, will be one time I’m truly grateful for a chatty cat. 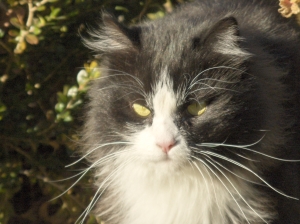 4 thoughts on “A Chatty Cat”