Guess what I did last weekend? I’ll give you a hint. It was not in the least bit fun. In fact, it was torture but it had to be done. Just one of those inevitabilities one simply can’t ignore. And believe me, I tried to for 4 months.

I’m sure right about now you’re asking yourself what the heck I’m talking about. So here goes: I just completed my tax return for 2014. Go ahead, judge me. I don’t blame you. In all the years I’ve been paying taxes (over 40) I’ve never needed an extension until this year. (Insert shameful head bow here.) 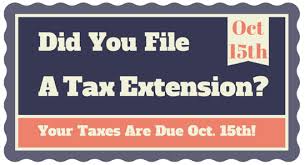 Now don’t get me wrong; I’m generally responsible. I always pay my bills on time, see the dentist twice a year, regularly change the oil in my car, and never drive without wearing a seat belt. So how did I, completely out of character, end up doing taxes on September 29th? 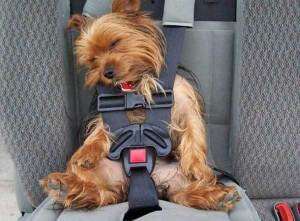 I’m right brained; that’s my answer. We tend to be more creative than analytical. Math and science are anomalies to me. So the left side of my brain is probably as shriveled as an overripe fig…totally worthless to me now. And let me tell ya, atrophy’s a bitch. 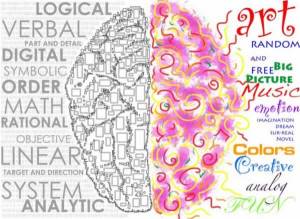 Anyway, back when I was MJ (married Janet) my hubby did all the financial stuff. He’s in the biz so his left brain is on overdrive. He could do tax returns while sleepwalking backward. But now it’s up to me, which is a disaster waiting to happen. And naturally, it did. Left to my own devices, I chose a CPA who was great. Until she wasn’t.

So last year (being responsible again) I turned in my tax stuff a month early. But when I realized I hadn’t received my completed return, I was assured an extension had been filed and not to worry. So I didn’t. Stupid, naive, right-brained me…

Months passed with no word. Estimated taxes went unpaid as well as what I inevitably owed the IRS for state and federal. But did my right-side brain realize this?

Emails and calls went unanswered. Long story short, when I finally reached my CPA, she admitted not only had she not filed an extension, she also didn’t file my return until mid October. Pretty crazy, huh? So now what? Hold on…

Here’s the clincher: she also incorrectly completed my return. I know, it just keeps getting better, doesn’t it?  So I overpaid by $10,000, which lucky for me the IRS noticed. (And here I thought they only caught errors favoring the taxpayer.)

Still, I was fined $1100 in fees and penalties for being late in filing and for other CPA mistakes I won’t bore you with. Thus began the hunt for a new CPA. Being the procrastinator I am (I said I was generally responsible, remember?), I didn’t find someone until early this year.

But here’s the good news…This CPA seems to know her stuff because she immediately filed an extension. She’s also patient and understanding, sort of prerequisites when working with stupid, naive right-brained me. More importantly, she doesn’t roll her eyes when I ask ridiculous questions. Probably saves that for when I leave.

I’m telling ya, I can’t decipher this stuff. When reading a totally benign statement about qualified dividends, I see this: Veils kioall qxt mansir jqoar. Simply put, I’d rather have a root canal followed by a colonoscopy than do tax returns.

So basically last weekend was torture for me as I attempted to decipher tax return mumbo jumbo. I’m just hoping I don’t screw it up so badly that my new CPA recognizes the full magnitude of my ineptness.

Oh, who am I kidding? She probably discovered that the moment I opened my mouth. 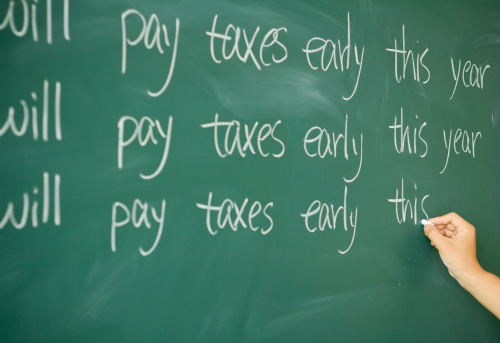 One thought on “Stupid, Naive, Right-Brained Me”