Okay here’s the thing. I’ve been a bad girl with what I’ve been sticking into my mouth. Wait! I should put that another way: Lately I’ve been eating poorly. How’s that?

I do a ton of baking around the holidays, this year being no exception. If you think I didn’t sample one or more of the 43 pumpkin-cranberry breads I made, then you might be lacking in common sense. 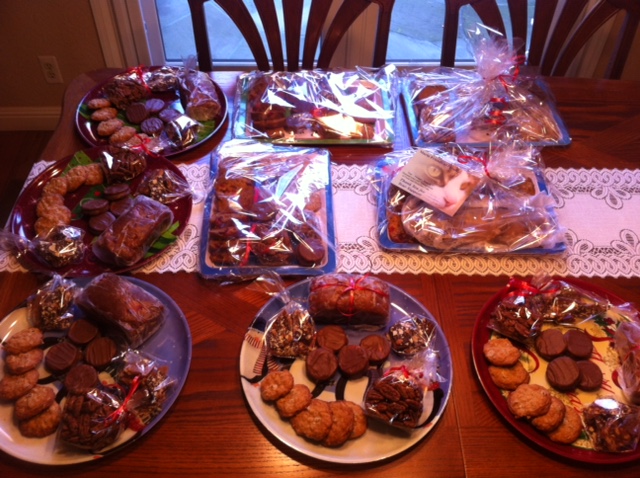 Now don’t get me wrong. I sampled more than just the breads. Naturally, I had to “taste test” my fair share of the peppermint/chocolate cookies, Ritz crackers filled with peanut butter then dipped in chocolate (tastes divine) and the pretzels topped with caramel and again dipped in chocolate — to mention just a few.

Consequently, I’m having difficulty fitting into my tennis skirt. I know what you’re thinking and you’re right. If that’s my biggest challenge in life, I have it pretty good. So very true…but still, it sucks having excess bulging flesh and accompanying sugar cravings. 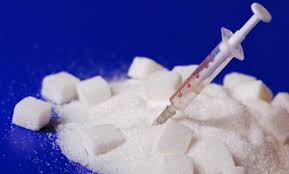 My biggest downfall, next to eating my way through countless sweets last holiday was getting into a cereal kick late at night. That’s the kiss of death for anyone not attempting to resemble the Pillsbury Dough Boy. 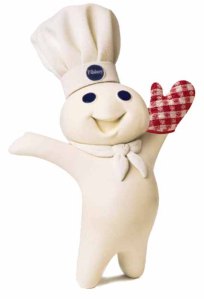 Turns out “they” were correct about ingesting carbs late at night. They go straight to the tummy, butt or thighs. For me, all three. What was I thinking? I’m no spring chicken, ya know. I’m 60 now and all those warnings about difficulty losing weight as we age are, unfortunately, not incorrect.

So I’ve decided to make a change, just like Michael Jackson sang. Except he was referring to bettering the planet. But after watching the movie, Fat, Sick & Nearly Dead, I realized the benefits of juicing to help detox from bad eating habits. 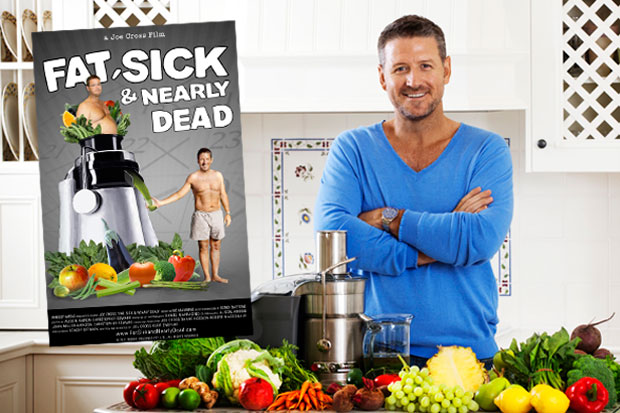 The movie featured Joe Cross, whose doctor put him on a juice cleanse also known as a “reboot” because he was in deep doo-doo health-wise. His juicing time frame lasted 60 days (very extreme), followed by a cleaner way of eating. It’s actually quite healthy when done properly.

A year later Joe was over 100 pounds lighter but more important, his blood work showed a very healthy man who was able to get off all medications previously needed. Now he only occasionally reboots to stay on track.

After some research, I decided to do a 5 day juicing reboot for breakfast and lunch while eating my veggies for dinner. This is because I won’t survive only juicing without wanting to kill someone. I’m starting this weekend and if all goes well, I’ll do an additional 5 days. 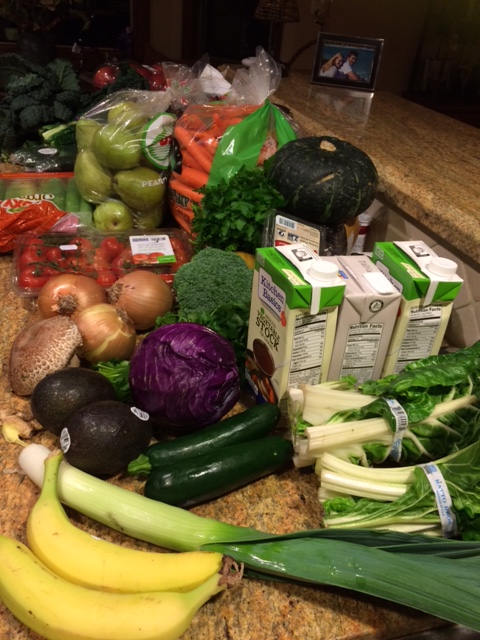 For me a reboot is a way to get back to healthier eating while detoxing from sugar. I hear the first 3 days are the toughest so I hope to make it that far. (I better – I bought $150 worth of fruit and veggies.) I figure by Tuesday I’ll be either suicidal or simply in withdrawal. Time will tell. 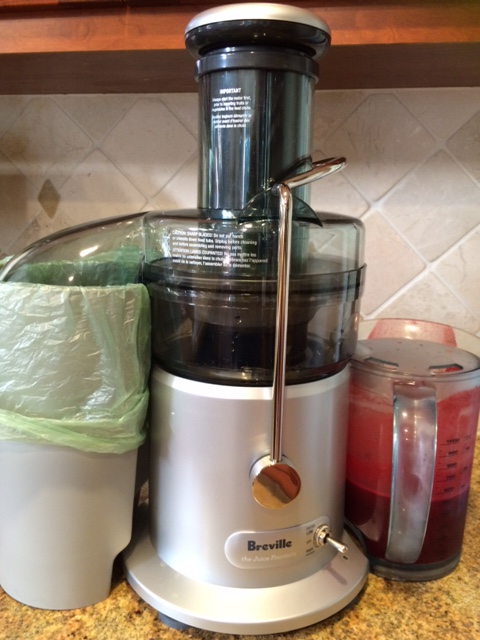 So I’m all set with my new super-duper juicer and a couple books to help guide the way. I have to admit I’m a bit nervous but also excited to try this. I advise anyone who knows me to pretend for the next few days that you don’t, as I plan to be extremely grouchy and might tell you what I actually think of you.

Now if you’ll excuse me, I have a shit-load of fruits and veggies to put away. (Pun intended.)

PS…stay tuned for next week’s blog with my progress (or regress) report. 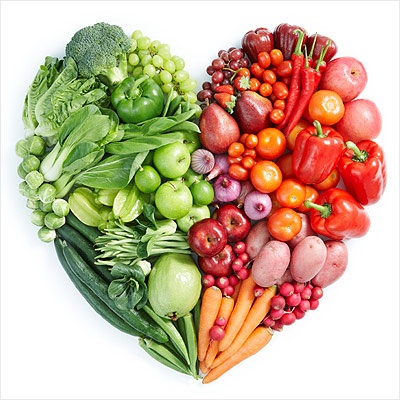 10 thoughts on “Welcome To My Detox”