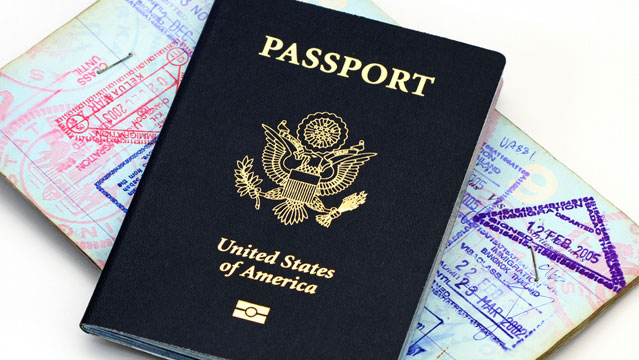 Now, that may not seem like a big deal to you and to be honest, it didn’t to me either. But this week I discovered I couldn’t have been more wrong. Little did I know what was in store simply renewing my passport book. And how silly of me to think it would be easy.

I’m planning to visit Greece in May when my nonprofit goes to Mykonos to help sterilize the multitudes of unaltered cats and dogs on the island. So when I noticed my passport had expired, I thought I’d just print out the proper forms and mail them to the Passport Processing Center. Sounds easy, right?

Now don’t get me wrong. Nothing is easy when the government is involved. And besides, my printer decided to bite the dust that very day. Perfect timing. Since the deadline was rapidly approaching, I then decided to renew in person. GARGANTUAN mistake.

To expedite things, I called for an appointment with the passport office. And called. And called some more. Turns out no human had any intention of answering the phone.

Now I see how this is played...So I then went online to make my appointment. Only thing is, you can’t do that online, contrary to what the website says. There wasn’t a link to choose my date and time then happily go about my day. That would be too easy. Instead, the instructions said to call for an appointment.

That clinched it. I headed to the passport office armed with my laptop (for the inevitable boredom), my expired passport and loads of patience. Thank goodness I possess a tad of the latter. The droves of people waiting to file their paperwork were reminiscent of the DMV on a Monday morning. 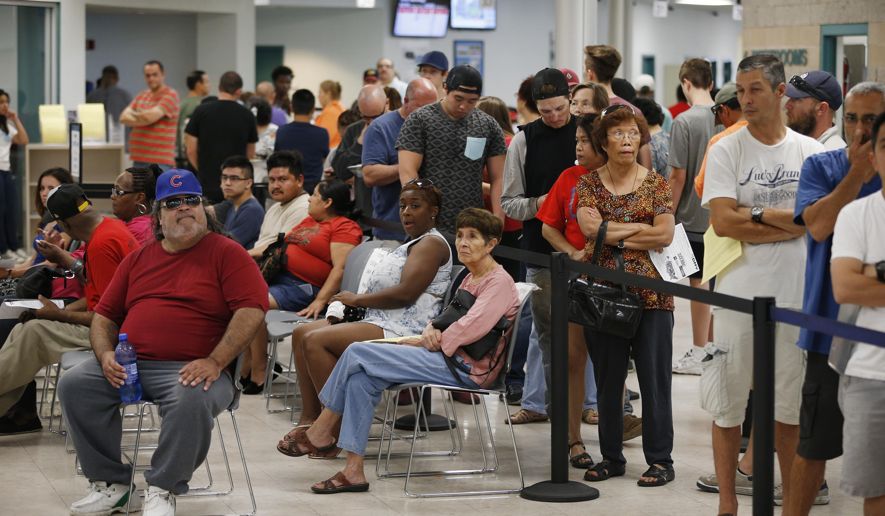 By 9:00 a.m. I arrived to a room spilling over with passport-seeking-patrons. Standing room only. In the corner was a Take a Number dispenser. Never a good sign, if you ask me. I took number 30, whereupon a rather jolly woman bursts through the door, behind which all things passport-ish occur and yells, “Number 12!”

So I took a seat on the floor and started writing this blog. Here’s what I learned that day:

And that, my friends, is what is known as passport hell.

One thought on “Passport Hell”