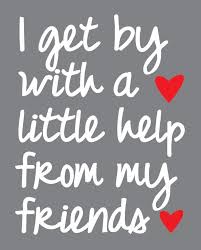 There’s nothing quite as special as friendships between women. Now don’t get me wrong; I’m not saying men don’t have similar relationships with other men. I’ve known some who do. But I think women tend to nurture their personal relationships to extraordinary degrees. And thank goodness for that.

Last Tuesday my friends and I celebrated Kim’s birthday. We’ve all been friends for over 40 years. Sitting at our table with these ladies at Old Chicago’s Pizza got me thinking about how lucky we are. Of the 9 of us there, only Kim hadn’t played on our softball team. We played together for 10 years and went 33 games without a loss – 3 full seasons. The 34th game? No comment.

Isn’t life’s path fascinating? Where we go, who we meet, what we do. I wonder: Is it fate or just a crapshoot?

I was supposed to attend San Rafael High based on where I lived. But because my sister was already at Terra Linda High, I was allowed to go there.

That seemingly random act put me on my life’s path and helped define who I am today. Had the district required me to attend a different school, I likely wouldn’t have met any of my current besties, especially one of my dearest pals, Sue. 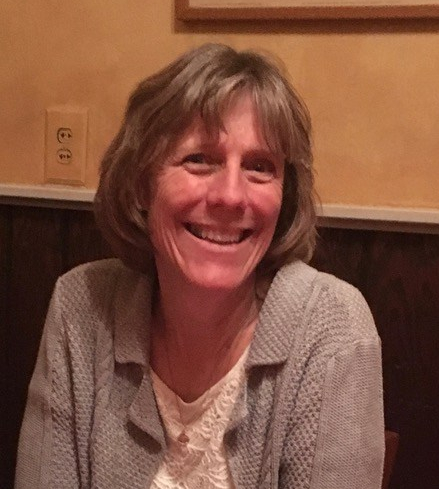 Because our lockers were in alphabetical order (Sue was Dalton, I was Donnelly), we met practically daily. Today I consider Sue my younger sister (by 12 days). The thing is, my locker shouldn’t have been on that corridor. Had my dad not been adopted by his mom’s second husband and taken his last name, I would have been Hollingshead and today Ethel Hollis and I might be best friends. Who knows? 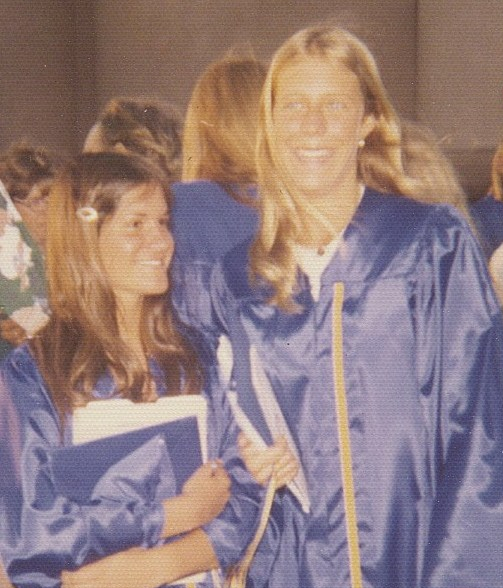 Sue and I at high school graduation

Naturally, had I gone to a another school, my life would be entirely different. The gals most important to me would be strangers. I could be standing next to Sharon in Safeway and remember her from our neighborhood but she wouldn’t have been in my wedding and I in hers and her son Martin wouldn’t be my godson. Two virtual strangers, we’d have exchanged pleasantries then left, perhaps never to see each each other again. 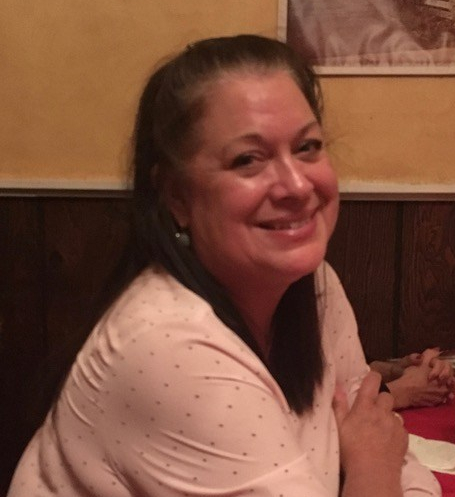 If Leslie Wall hadn’t formed our softball team when I was 20, I’d never have met sisters Patty and Karen… 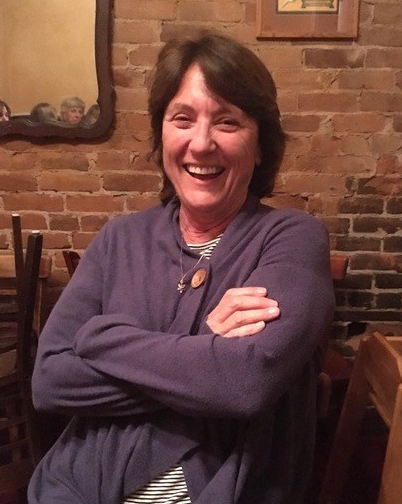 Or sisters Pam and Sheila… 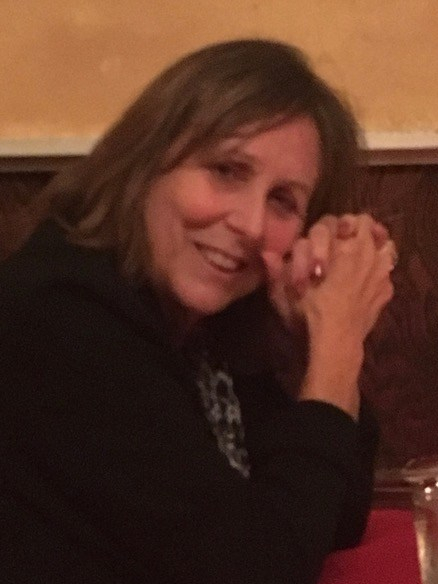 Mandy (absent Tuesday) and I wouldn’t have traveled to Africa on safari and kayaked with Orcas in British Columbia. Joan (also absent) wouldn’t have sung at my wedding.

Had Mandy not asked Maria to join our softball team, Maria’s daughter Corie wouldn’t be my goddaughter and Kim wouldn’t have been roommates with Sharon when I moved out to get married.

Without Maria on the team, her brother Dave wouldn’t have coached us and he and Sue wouldn’t have married and had my godson Eric. Yep, life is interesting. 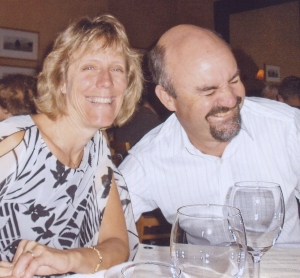 Some of these friends were in my wedding and I in theirs. We’ve shared many travels and are there for each other in the best and worst of times.

I met my ex-hubby in high school, the start of a 36-year adventure together. With one tiny detour on that path, I just as easily could have married someone named Ralph and now live in Duluth with 3 kids, a dog and a bird. And I bet I’d be happy with that life as well.

But it’s hard to imagine I’d ever be more content than I am today for the life I’ve had and with those I’ve shared it with. And all because of a seemingly random act. 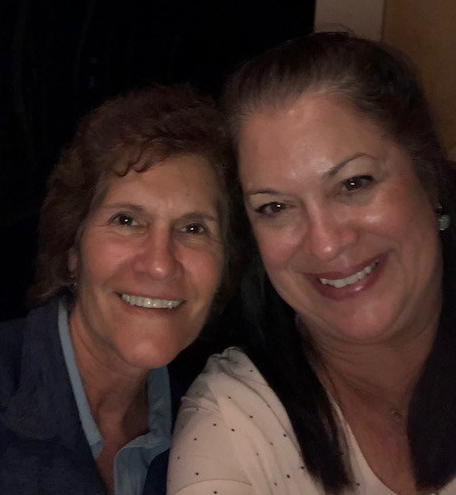 10 thoughts on “A Seemingly Random Act”