Holy crap doesn’t begin to describe the day we had last week.

Actually, how it all started may have been an omen. Loretta and I were driving to Mare Island to trap Spot, the last of many feral cats we relocated from under a condemned building, when we heard a strange sound. Seems a screw was embedded in my tire. Now don’t get me wrong; that didn’t stop us.

Don’t worry, we reached our destination without a flat and quickly caught Spot, who’ll be happy to join his buddies at their new outdoor home. 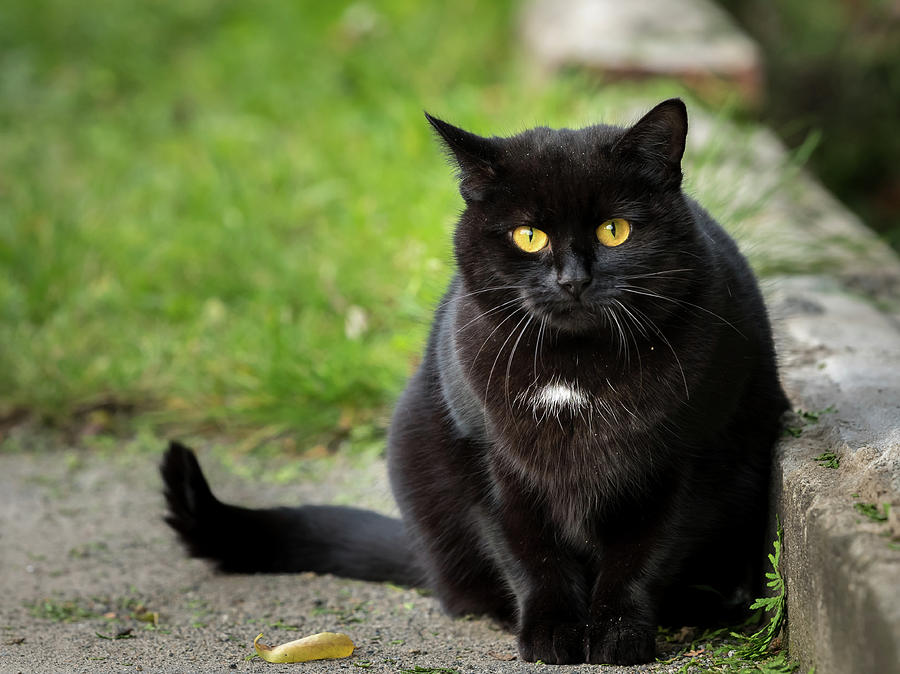 Spot’s feeder monitored the trap while we headed elsewhere on the island to check on other ferals. So far so good. That all changed when Loretta’s eagle eyes spotted some distressed dogs in front of one of the island’s many abandoned military buildings. 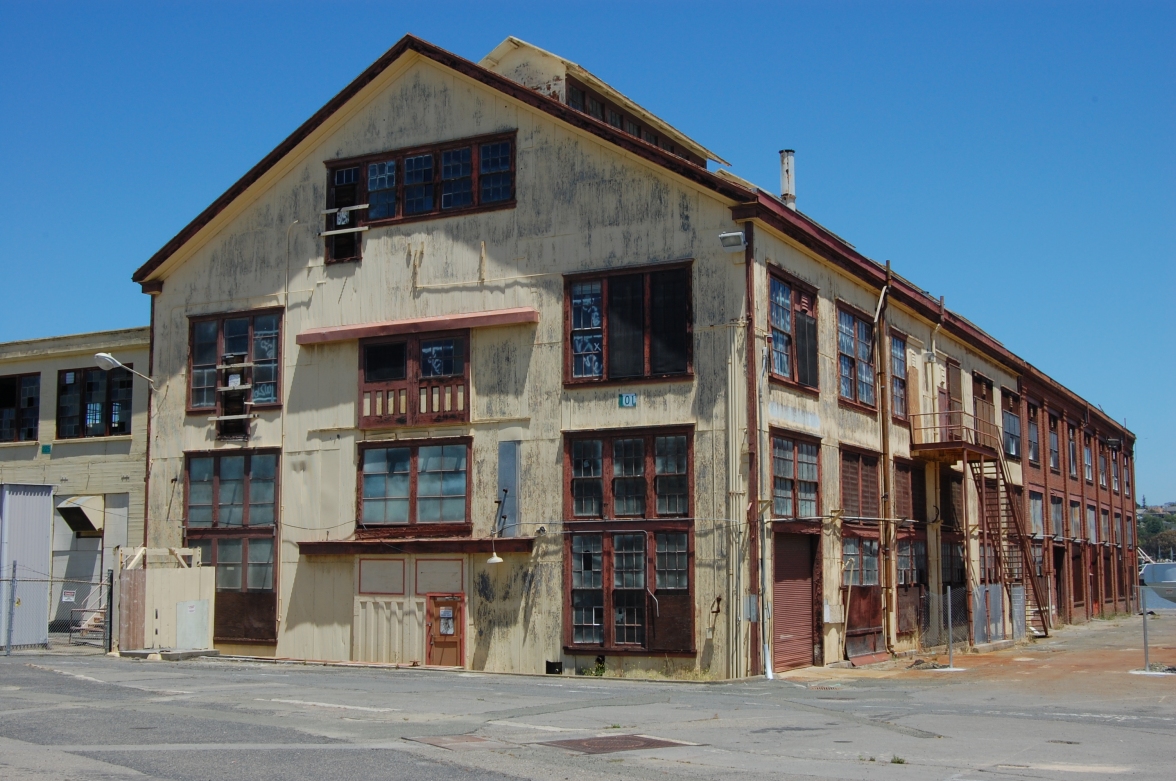 We quickly drove there, only to find 3 horribly neglected pups. We could barely decipher the larger dog’s breed, as his coat was caked with thick chunks of dirty, matted dreadlocks that brushed the ground like a floor-length coat. It was heartbreaking. 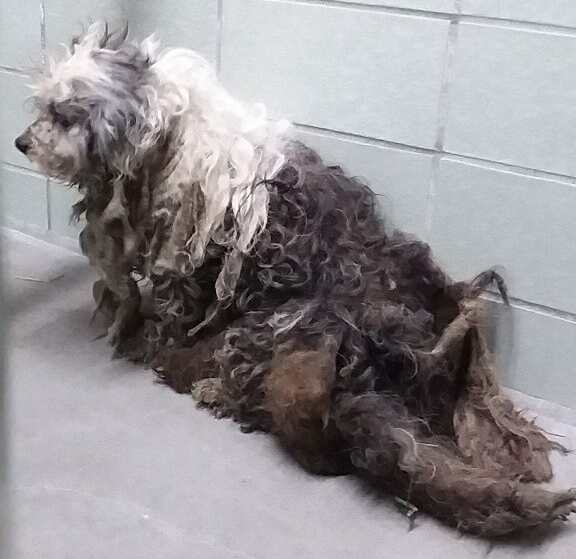 The other two dogs, about the size of Cocker Spaniels, also had filthy, tangled fur. All 3 were frantic, running in circles, looking lost. I’m guessing they’d been dumped there (where no homes are), essentially sealing a not-so-happy ending to what appeared to have been an already miserable life.

When the dogs saw us, they ran and hid under another building. We spent the next hour searching for them, driving around giving people my number in case they spotted them. Someone called and we hurried over, only to see the 3 sprint toward the waterfront. 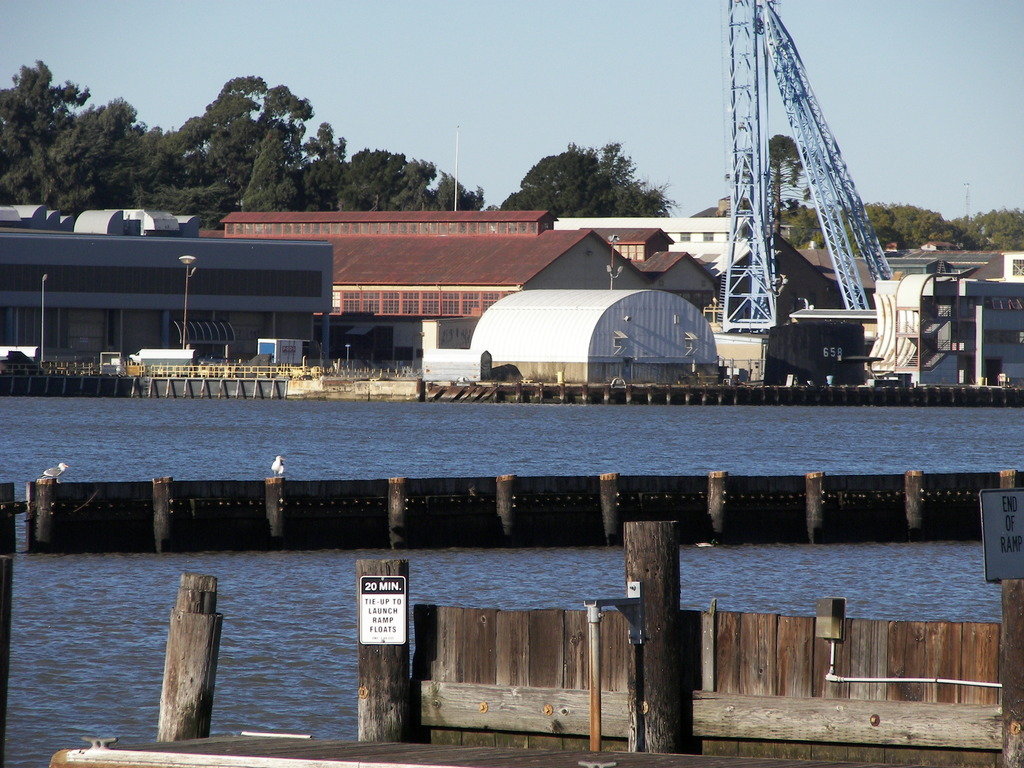 This particular area of the island isn’t quaint and inviting, unlike much of Mare Island. Those down on their luck bunk in some of the debilitated warehouses, sometimes attracting unsavory characters (as we were about to learn). For instance, as the dogs fled, we followed in my car. And that’s when we saw him.

About 50 yards away, a man was leaning over the hood of his vehicle, shotgun in hand, looking through the scope and aiming at a nearby building. Was he target shooting? Naturally curious, I stupidly stopped. (And no, I didn’t snap a photo because I couldn’t believe what I was seeing.)

The man looked our way while Loretta watched him through binoculars. Here’s where we saw different things…I thought he waved us away while she saw him wave us over. NUH UH. No way was THAT happening. So we hauled out of there, continuing on our doggie pursuit. By now they’d reached the marsh and were heading into toolies. 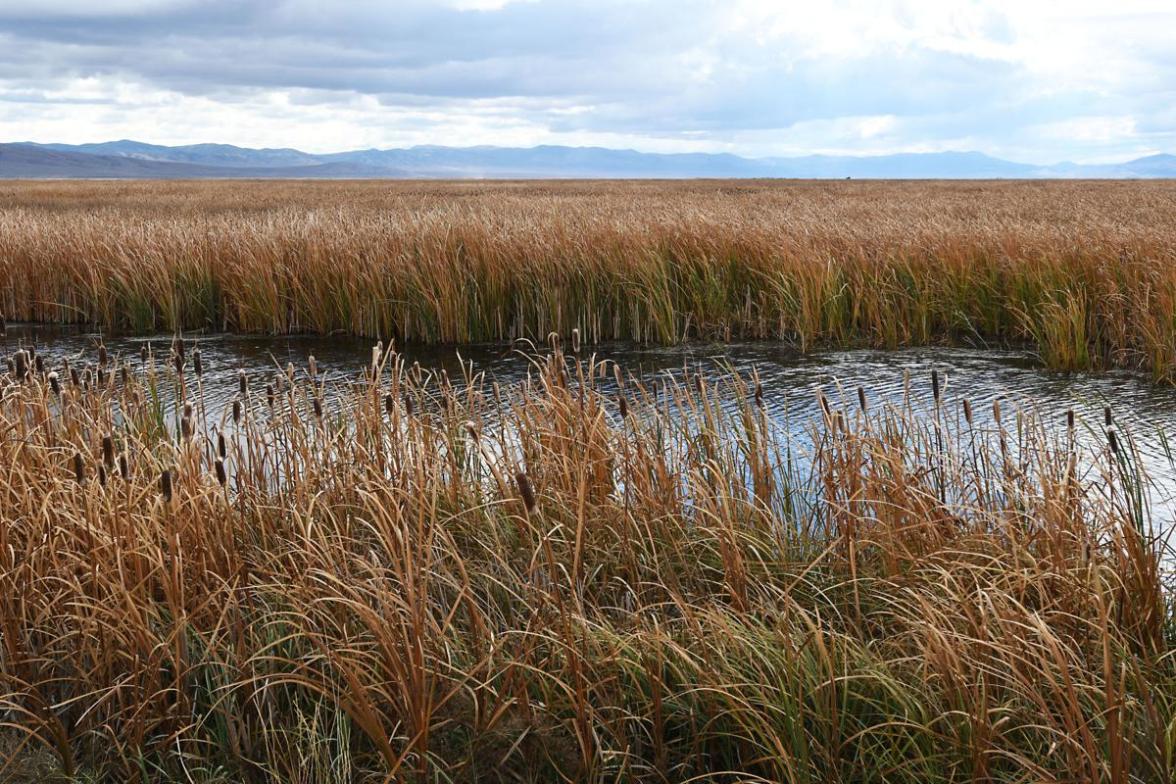 Although a bit of a gimp, I ran after them, afraid they’d slip away. The deeper into the toolies they ventured, the murkier the marsh became. I soon found myself sinking into calf-deep muddy, rather rank sludge. The fleeing dogs leaped into a narrow canal to paddle like mad up an inlet. Thankfully, they suddenly turned back into the toolies.

Following the dogs only scared them more, so our next plan would be to trap them back where we originally spotted them. When Loretta and I met back at the car, she said another vehicle had been pulled alongside ours in the empty lot. Our windows were down and purses in plain view because we’d rushed into the marsh. But as Loretta emerged, the mystery car suddenly sped off. Holy moly.

Next thing we know, police cars are parked in the street opposite my car. Four officers stood near their cruisers, handguns drawn; one is shouting into his loudspeaker, “PUT YOUR HANDS ON THE HOOD OF YOUR CAR. DO IT! DO IT NOW!” 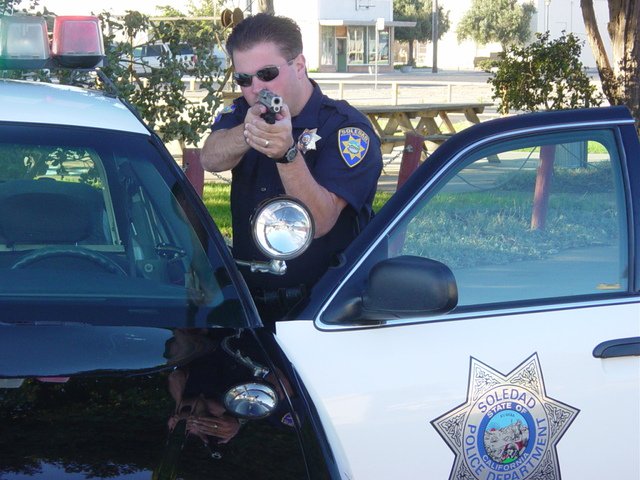 (And so my friends, I will keep you in suspense until next week’s conclusion.)