If you didn’t read last Sunday’s post, you might want to do so before embarking on this one or you’ll wonder what’s up. Don’t worry, I’ll wait while you do. (Click on Holy Crap.) Okay, ready?

When I last left you, Loretta and I emerged from the marsh only to find 4 policemen with their guns drawn. Here’s the thing. I may have slightly misled you into believing we were the subjects of their intended apprehension. But that, my friends, is what you call a cliffhanger. Now don’t get me wrong; I wasn’t lying to you; their guns were just pointed in a different direction from us.

I bet you think it’s the guy with the rifle. So did we. But no. It was a man a few yards from us. What had he done to instigate police action? Who knows. But he ignored their command to put his hands on the hood of his car, which is just plain stupid. I was expecting to hear gunshots, but he finally complied and was handcuffed. 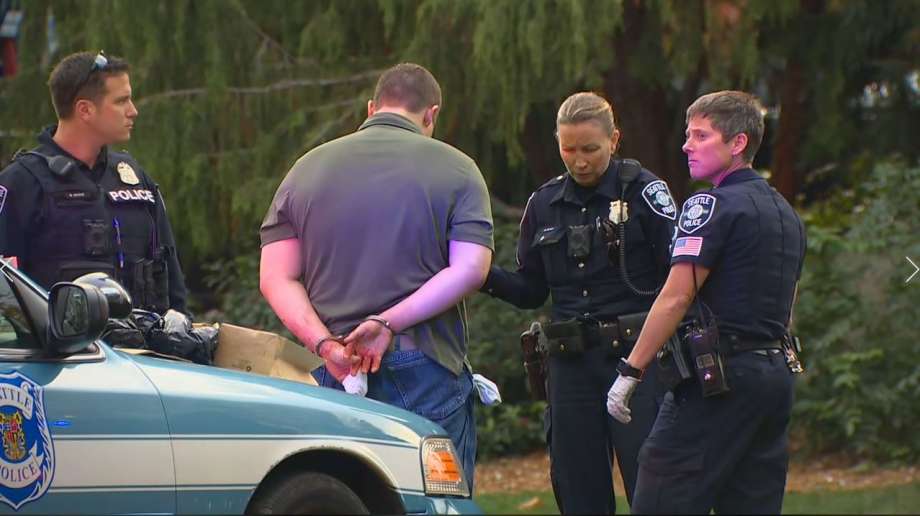 On with the pup pursuit!

Heading back to the dogs’ home base, we encountered a woman who offered us her dogs’ leashes. How great is that? She, too, had been worried seeing the canines roaming the area. Anyway, we were setting a couple walk-in traps baited with dog food when another woman, Toni, drove up. Her giving heart had kept the dogs alive with daily meals the previous 2 weeks.

We learned the local humane society had already caught 4 of the abandoned dogs, so the remaining 3 were now trap-savvy. Efforts to catch them had been futile. But the larger one, unable to resist treats Toni placed in the trap, squeezed inside for them. BINGO, we had him! The other two, however, were a different story. Isn’t that always the case?

We then resorted to the drop trap.

Hours passed while the 2 dogs circled the trap. I’m telling you, pretty much every hungry animal enters them. But not these two. We placed tiny bits of food leading into the trap because, like potato chips, once you have one, you have to have more, right? Nope. They gobbled the bits but stopped short of peaking their heads under the trap. Hum…what to do?

We decided to situate the trapped dog so as to lure his buddies inside the drop trap. Still nothing. Then suddenly the brown one entered! He’s the leader, so the gray one followed. But at that exact moment, a guy on a bike rode by and scared both dogs away. To say we were dismayed would be a gross understatement. 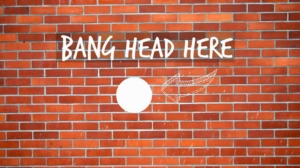 So, seven hours after we caught Spot (the feral) we had only one of the three dogs. As it was getting late and the trapped dog started yelping, we left food and water, picked up Spot and headed to Marin Humane. The sweet dog has been neutered, vaccinated and is scheduled to be adopted this week. (And we’ll also relocate Spot to a new outdoor home.) Here’s Gulliver then and now… 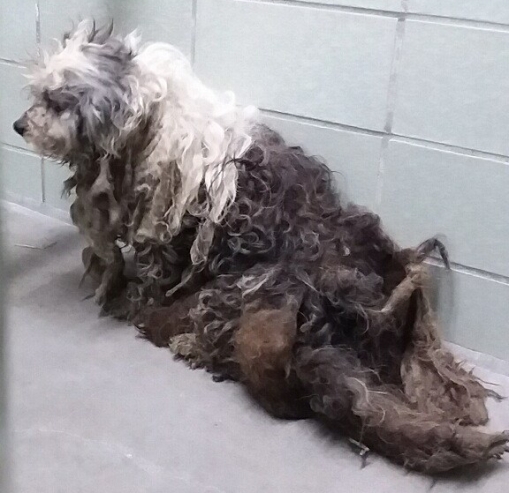 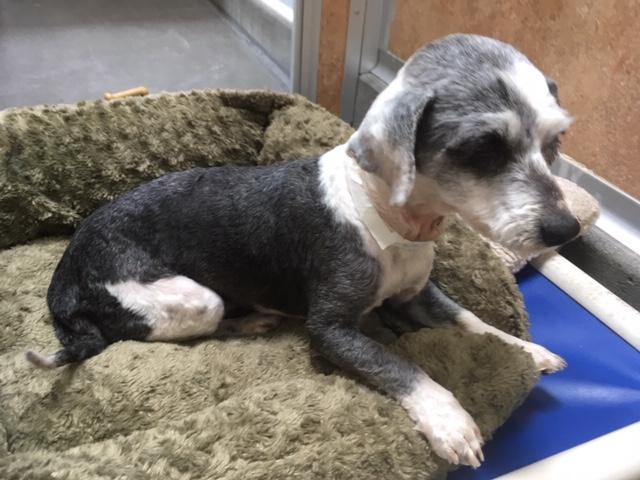 The following day we returned again at 7 a.m. to place the trap where the 2 dogs frequent. Then we waited. And we waited. Finally, around 2:30 they showed up but again refused to go inside the drop trap, even though famished. Then sadly, they disappeared. Crestfallen, we waited until 7 p.m. but they didn’t return.

Back early the next day, I noticed the food hadn’t been touched. As I was setting the trap, Animal Control drove up and informed me they’d received a call that two small dogs on Mare Island had been run over and killed the previous night. I almost burst into tears right then and there.

But fortunately, I don’t always believe what I hear.

(And so, my friends, the saga continues…)