Last week I had occasion to visit the neighborhood where I grew up in Santa Venetia, also derogatorily known as Scabo. I’m not sure what that stands for but since it’s an ugly word, I’m guessing it wasn’t known as the most desirable place to live. But I beg to differ. 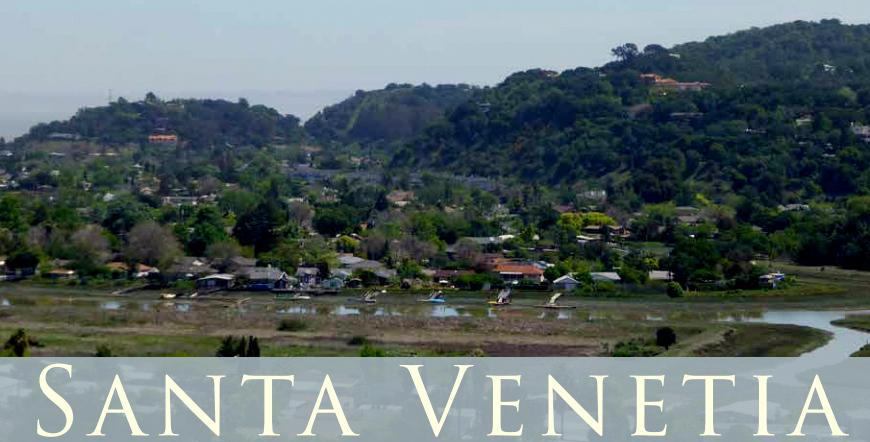 Kids don’t know they don’t live in a mansion. I certainly didn’t. We had 4 bedrooms that weren’t much bigger than some large walk-in closets and closets not much wider than a refrigerator. Now don’t get me wrong; I didn’t care one bit. I had what I needed and that was enough.

To me, our Doughboy Pool was the bomb (better known as groovy back then). Other neighborhood dads helped my dad install it. That’s how it was; neighbors helping neighbors. On summer afternoons, being in that pool or playing ping pong on the patio were my favorite places to be.

Even as a teen, still in the pool