Okay, some of this will be gross so maybe hold off eating that tuna sandwich until you’re finished reading. Unless, of course, you don’t mind losing your appetite because you over-indulged during the holidays and would be happy to shed a couple pounds. In that case, read on!

So I came across an article from a tech columnist for Yahoo who wrote about germs. It featured cell phones and how disgustingly filthy they are. And let me tell you, they are foul little buggers. Who knew cell phones had so many dirty little secrets?

Turns out there’s a bunch of stuff I learned about our phones I sort of wish I hadn’t. Be prepared to be revolted, say experts in the field of studying dirty things. Yes, there’s actually a field devoted to that. I call them Crud Finders. Boy am I grateful not to be in that profession.

Here’s a bad one: Did you know most cell phones are dirtier than subway toilets? Neither did I. But according to experts in Turkey, you might as well put your face on that subway toilet seat when using your iPhone because they carry 18 times more bacteria per square inch than an average toilet seat! 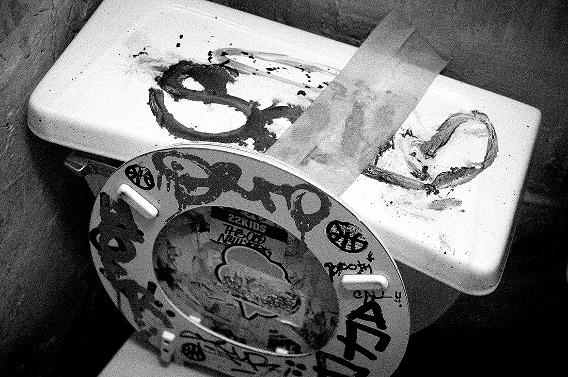 And did you know 1 in 6 handsets contain fecal matter? Actually, I thought that statistic was low after being in a unisex bathroom recently and noticing some men didn’t wash their hands upon leaving. Word of advice — you may not have pinched a loaf (as they said in my day) but no doubt some slob before you did, then bypassed the sinks before grabbing the same door handle as you. I only hope you weren’t the chef at the restaurant I dined in that evening. Oh Garson, soap please! 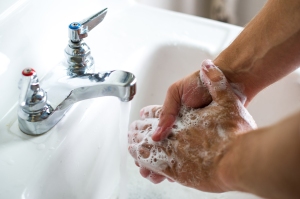 See how easy that was?

Another little tidbit: It’s nice and toasty warm inside your phone, ripe territory for bugs. Yep, tiny mites crawl in through the headphone jack and charging port and promptly take a snooze. They don’t actually do anything to ruin the phone. But you have to admit it’s kind of creepy, don’t ya think? If they got in, they have to get out somehow and I’d rather it not be via my eardrum, like the poor sap I blogged about who had a spider lodged in hers.  (You can read it here.) 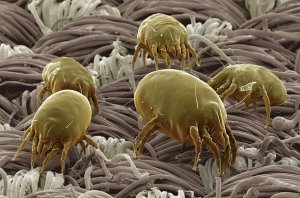 One of the most common reasons for phone repair, say those who do the repairing, can be blamed on our beloved pets. Apparently Spot has a penchant for expensive electronics. He pretty much devours them. Otherwise he’s peeing on them. 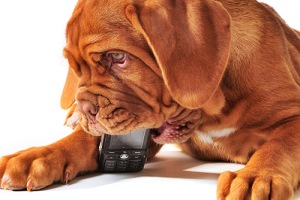 That brings me to sticking the phone in rice when it gets wet. All that does is waste a perfectly good bag of Basmati. Once the innards of a phone get soaked, it usually shorts out internal circuits. Experts say to quickly turn off the phone, unplug it from a power source, dry it off, turn it back on, then cross your fingers and toes and wait. Nice try, but chances are you’re screwed. 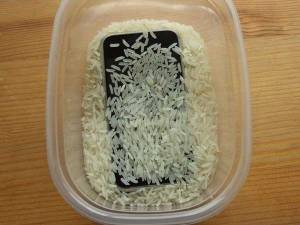 Pocket lint, baby slobber, face powder — they all muffle sound on the phone, adding to the probability you’re going to end up saying, “Can you hear me now?” To which the answer will be a resounding WHAT? So clean your pockets, give the baby a pacifier and go easy on the powder. You look fine without it. 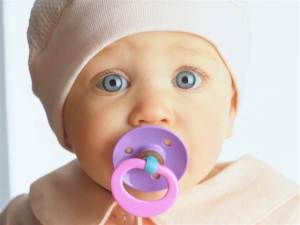 Now don’t get me wrong; I’m not advocating we all stop using our precious cell phones. But it’s obvious we need to keep them a lot more germ-free. Which is precisely why I’m doing the following: purchasing a lifetime supply of Clorox Disinfecting Wipes, getting myself a washable, impenetrable phone cover and making a personal promise to never use a unisex bathroom again.