Something is going on. The past couple months I’ve noticed an exorbitant amount of people I know getting injured. Have you noticed the same? A friend of mine who’s into astrology says the reason might be because Mercury is in retrograde.

Now don’t get me wrong; I know nothing about astrology except that my birth sign is Cancer the Crab. And that’s the extent of it. So naturally I have absolutely no idea what mercury in retrograde means. I had to look it up. Cutting to the chase, let’s just say it means it’s a time for fated events.

So I wondered, are all these injuries fated? In a word, nope. Because turns out retrograde doesn’t happen until April 28, at 1:20 p.m. to be precise. That still leaves me with the question, what’s going on here?

I tell ya, it’s like flies dropping. My brother Bill, who NEVER gets injured, crashed going ridiculously fast down a ski run at Heavenly. Had to have surgery to put his foot back together. My friend Hilary wrecked a tendon in her foot simply walking in the snow. She’s been a gimp for a couple months now. And Ayako broke her ankle on the tennis court around that same time. 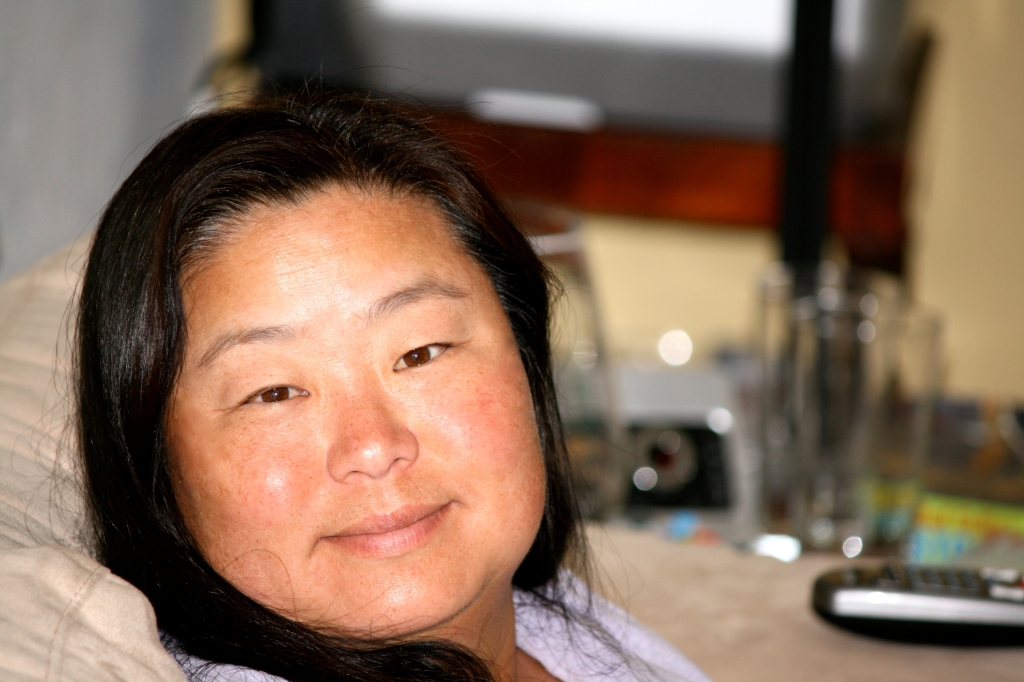 The hits just keep coming: Erin and Chiaki hurt their arms. Patty H. fell off a fence, resulting in frozen shoulder. Patti A. reinjured her plantar fasciitis. Sue injured her leg. Annette and Dana wrecked their backs. I tell ya, it’s getting so our tennis team has as many people on injured reserve as we do on the courts. 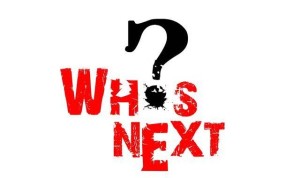 I, on the other hand, have been healthy as an ox of late. I suppose that means oxen are rarely sick, which is a little fact I just threw in there for entertainment value. Personally, I’ve never seen a sick ox and couldn’t tell you how I’d know anyway. Do they moan and gripe like I do?

I read when Mercury is in retrograde, it’s supposed to mess with our computers, TVs, phones, etc. But the trouble with that is that I have technical difficulties practically on a daily basis so that’s nothing new to moi.

My upstairs TV constantly has trouble connecting with the satellite. They just don’t seem to be on the same wavelength. To quote a line from the movie, Cool Hand Luke, “What we’ve got here is a failure to communicate.” Now back on topic… 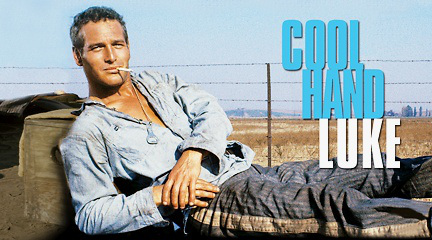 As it is, I don’t always receive voice messages on my iPhone until a day after they’re sent. What’s up with that? I swear it happens immediately after I update my phone so I’m now ignoring the prompts asking me to do it again.

I imagine the powers to be at Apple saying: Let’s get these people to update so we can default their font to needing-a-magnifying-glass-type-font. Then let’s add phantom contacts to their contact list and for good measure, let’s make their i-Phone screen practically non-responsive so they have to tap the crap out of it to hear a voice message.

Yep, these are the guys messing with us

If it’s not one thing it’s another, right? And here’s the other thing: I regret to inform you I’ve currently joined the ranks of my gimpy friends. Yes, I’m now dealing with a back that feels like I’m carrying around a sumo wrestler who simply refuses to get off.

If all this has happened when mercury ISN’T in retrograde, what’s to become of us once it is? I, for one, am running out of healthy friends. How about you?

2 thoughts on “What’s Going On Here?”