I haven’t written a ridiculous post in over a month so I think I’m due, don’t you? Now don’t get me wrong; I’m sure by now you’ve noticed that many of my blog posts are ridiculous. What I mean is, I sometimes list the little things in life that I find annoying or absurd. And I always have plenty of material, let me tell ya.

Anyway, let’s get right to it, shall we? I’m literally writing this at the 11th hour this weekend and if I plan to get any shut-eye tonight, I better wrap up this ridiculousness.

This morning I forgot the name of my dog, Callie. For about 10 seconds there, I was drawing a complete blank. I stared into her eyes and…nothing. Absolutely nothing.

How can I forget this face?

With 7 animals, I often call them by the wrong name. I’ll be summoning my cat Jack and when I’m in a rush it goes something like this: Savannah…Tippy…Oliver…Jack! Fourth time’s the charm. But this morning I’ll blame it on my having just awoken. Callie’s face was inches from mine, willing me to get up and let her outside to pee.

I stared at her and thought, Casey? No, that’s not it. Kellie? Still no. AH HA! Callie! Ridiculous, yes, but for those 10 seconds, a bit scary. 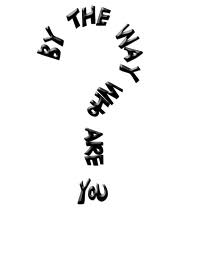 I made 4 desserts yesterday for a Marin Humane Society Gala tonight. Naturally, I saved everything for the last possible moment, just as I did when studying for a test in college. I guess I work best with a rapidly approaching deadline. At least that’s what I tell myself.

Well, I encountered all sorts of ridiculousness at the store when buying my ingredients. Or shall I say, attempting to buy? The first store I visited was out of heavy whipped cream. Have you ever heard of anything more ridiculous? You have? Okay then, try this one: I then drove to Safeway and they also had none! I can only imagine what the urgent need for whipped cream is all about. Mine was for lemon mousse, thank you very much.

So now I’m in a big hurry to get out of there with my handful of groceries and go search for whipped cream. I pick the shortest line, which is almost always the kiss of death. And bingo, the cashier decides to have a running monologue with the gal in front of me.

They proceed to exchange exercise tips ad nauseam. This isn’t so bad if said cashier would actually ring up the woman’s groceries while she discussed the best way to work her quads. I looked at my watch about 5 times but she never got the hint.

I used to be a cashier so I know how impatient people can be. But it’s ridiculous to stop working while carrying on a conversation when you have 7 people in line rolling their eyes. Okay, maybe just one person doing that. But I had a good excuse. (Those carrot cakes weren’t going to bake themselves.) 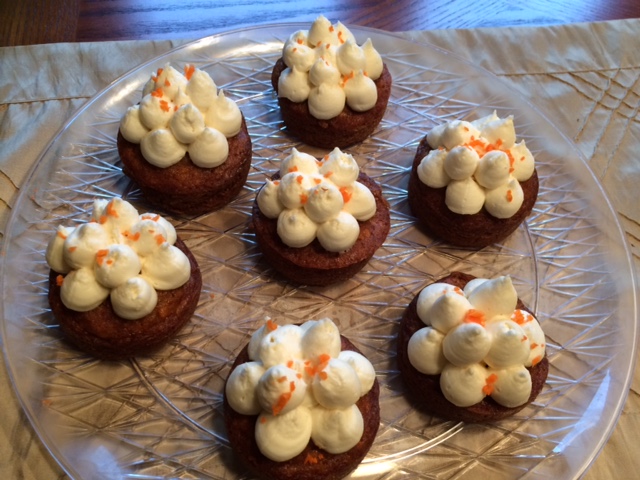 The courtesy clerk put my eggs on the bottom of the bag. Bummer.

As I approached my car, another courtesy clerk was rounding up carts. He attempted to push them alongside my BMW because I foolishly parked next to the collection bin. Turns out ‘attempted’ is the operative word here, as there wasn’t enough room between my car and the bin.

Oh well. I look at it this way: I’d made it 13 years with my car having only one tiny dent and barely a scratch in sight. It was bound to happen sooner or later.

I, however,  was pulling for later. 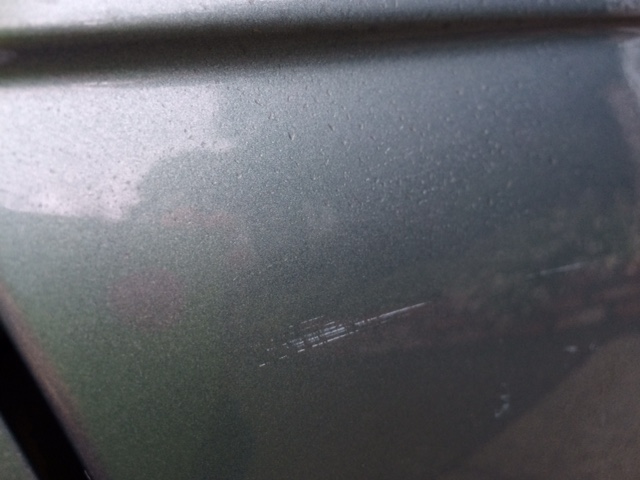 One thought on “That’s Ridiculous, Chapter 4”