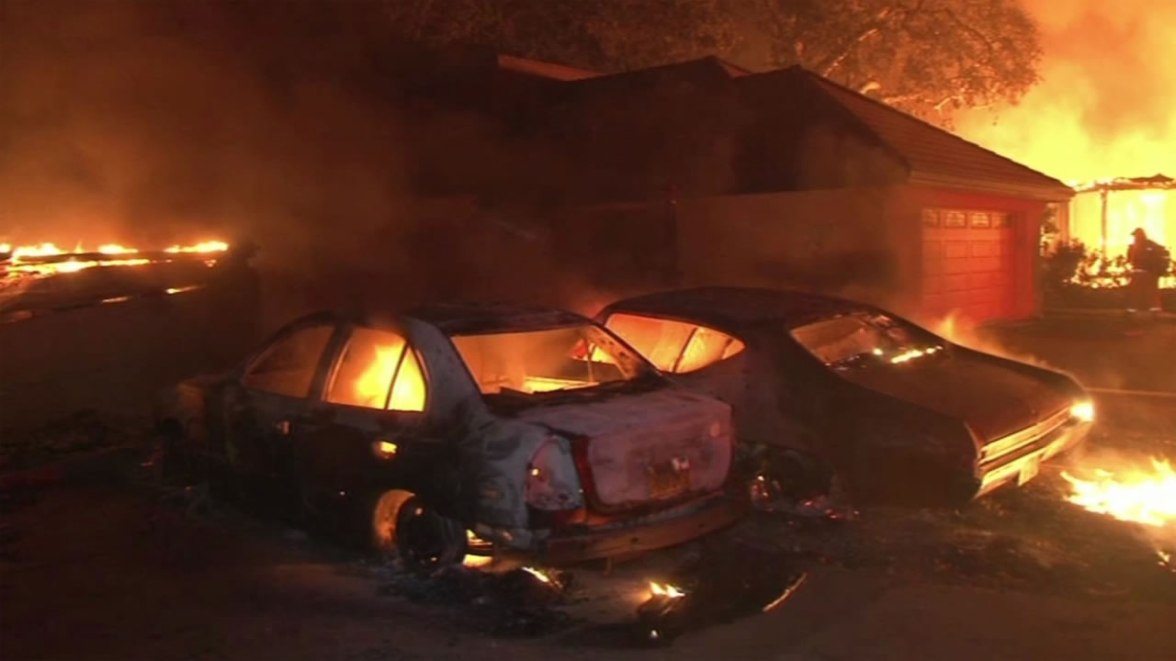 It’s been difficult the last couple weeks to think about writing something light-hearted, so today’s post won’t be that. Now don’t get me wrong; instead of humorous, will you settle for uplifting?

Many people in the states are aware that northern California is enduring the worst fire in its history. Over 200,000 acres of picturesque Sonoma and Napa have burned and it’s still not entirely contained. 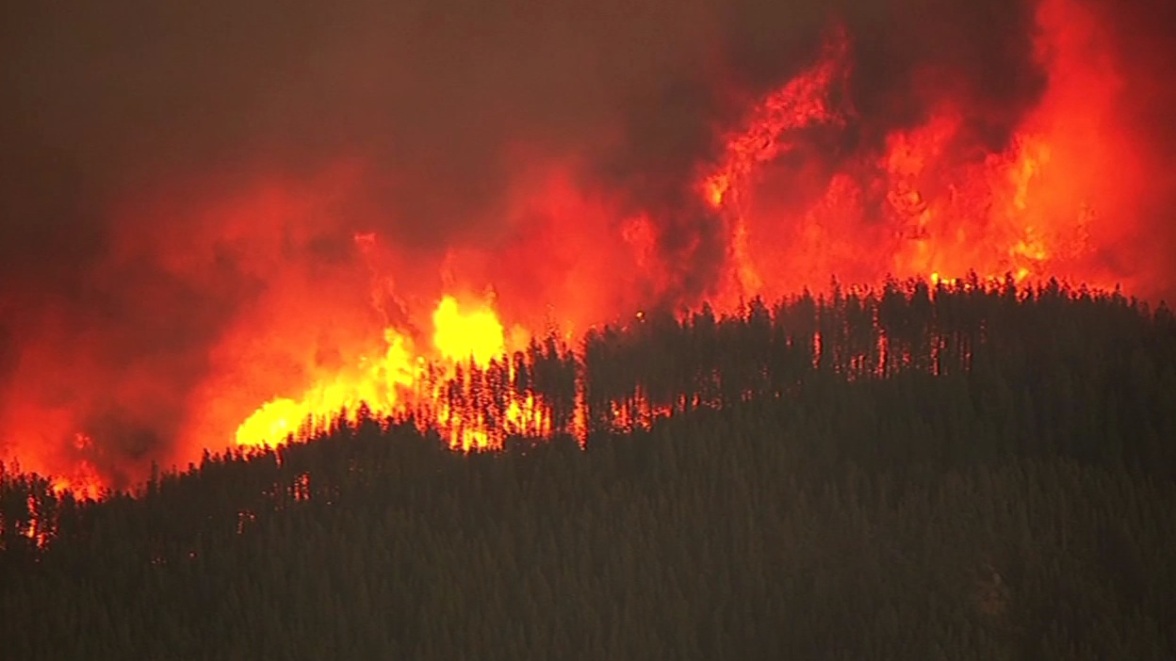 Consequently, Marin Humane is now a rescue center for pets of evacuees. Other shelters have taken Marin Humane’s adoption animals so hundreds of displaced pets could have a safe haven until their families reclaim them. Some pets will remain for days. For others it will be much longer.

I tell ya, it’s a zoo down there. Shell-shocked people drive up with dogs, cats, rabbits, hamsters, turtles, and birds. You name it, they’re coming for refuge from the fire. 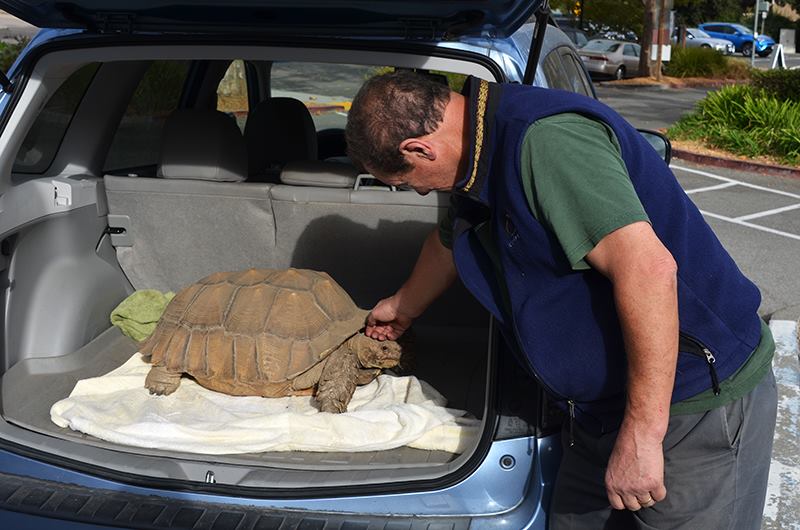 Some evacuees arrive owning little but the clothes they’re wearing. They’re in survival mode, focused on ensuring their pets are safe. Some boarding their pets aren’t even sure their home is still standing. Their despair is heartbreaking. 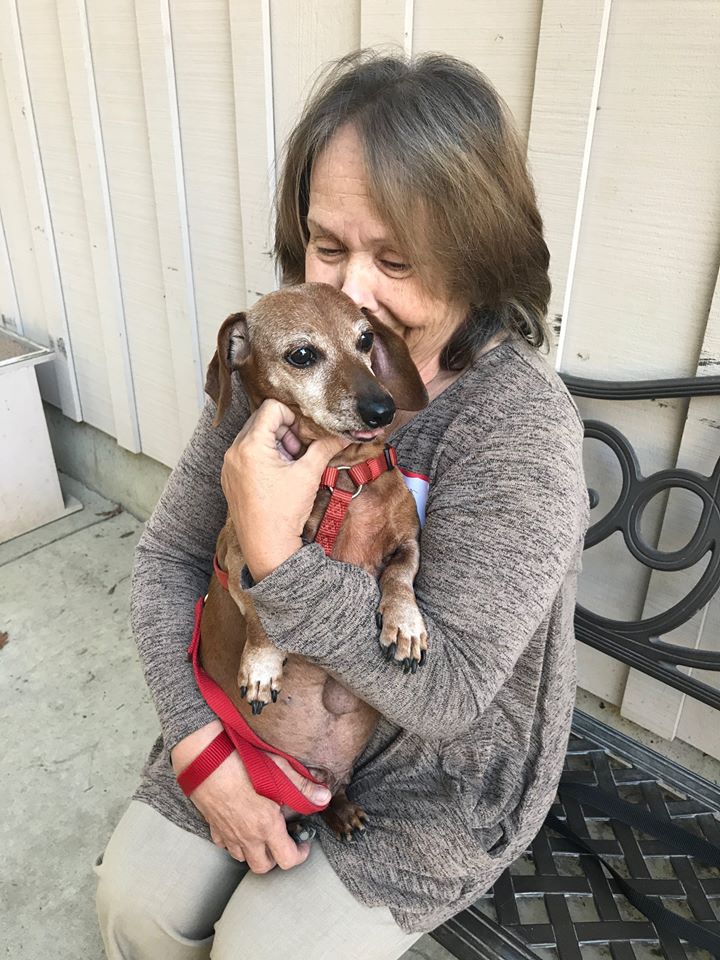 Yes, the last couple weeks are filled with loss. Whole neighborhoods are gone; the air is filled with smoke and harmful contaminates. Some schools were closed and streets have been eerily empty. Those venturing out often wear masks. 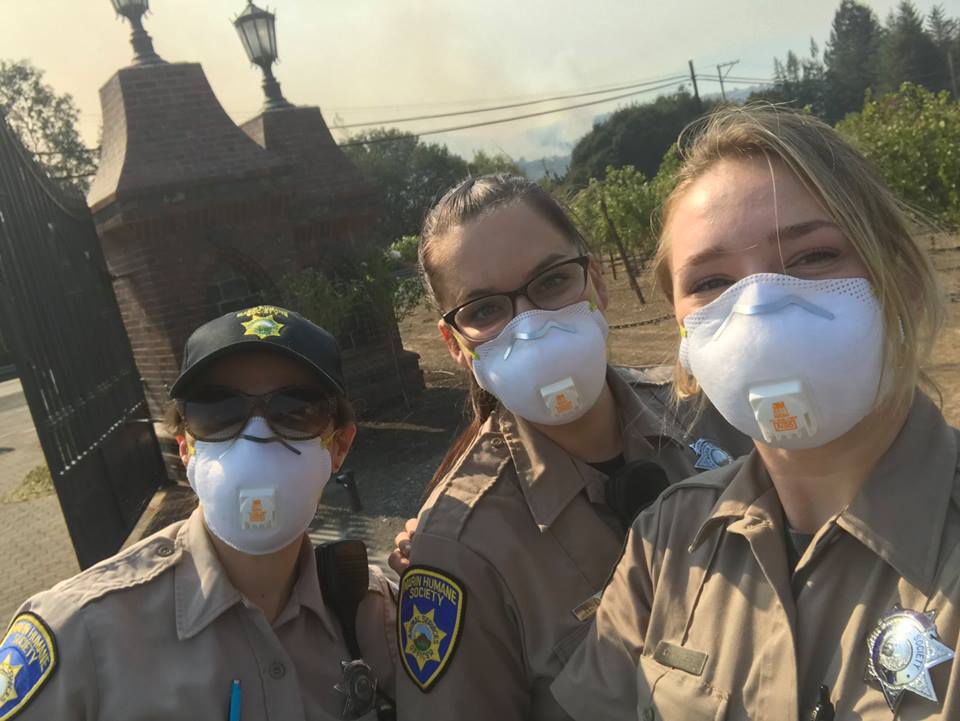 But here’s the uplifting part…

Through it all, something amazing has happened. People are opening up their hearts and homes to those in need. The news is full of feel-good stories. And who couldn’t use one of those right about now? I’m relieved to say what I’ve witnessed the past couple weeks renews my faith in people (just when I was beginning to wonder about our species). 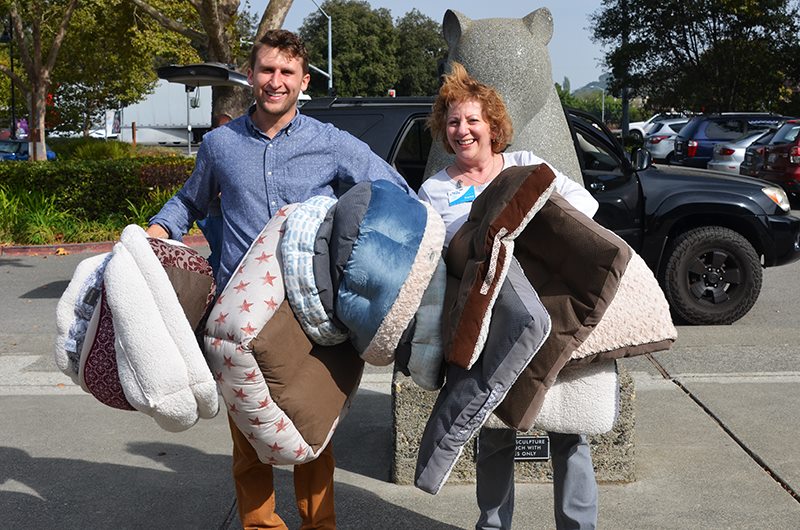 In this crises, everyone stepped up. At Marin Humane, staff worked well into the night. Many hours overtime were clocked without complaint. Some days staff didn’t leave until midnight after early morning starts.

Multiple impromptu staff and volunteer meetings helped organize the best plan of action — who does what, when and where — always with animal welfare paramount. Enormous amounts of volunteers show up daily to do anything and everything – clean cages, feed animals, do laundry. Yesterday I counted 7 people at the washers and dryers…6 more than usual.

Generosity is at it’s peak, exhibited by the abundance of donations flowing in faster than the shelter knows where to put them — thousands of pounds of pet food; hundreds of towels; dog and cat beds and crates. Even breakfast and lunch are donated by local restaurants.

Lots of sad people entered the shelter the last couple weeks but from what I’ve seen, more have left with a sense of relief and gratitude that their beloved pets will be well cared for until they’re in a position to reclaim them. Many people don’t know their pets are still alive until they receive that phone call. (Thank goodness for microchips.) 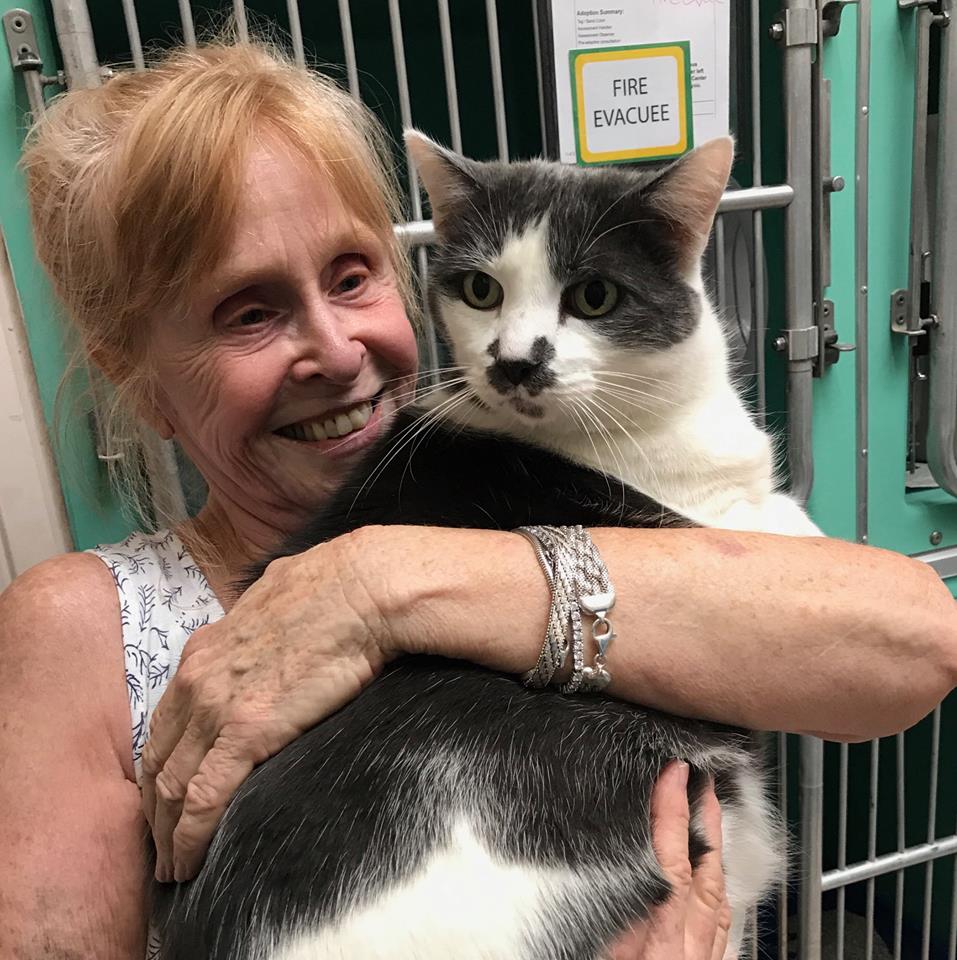 One touching reunion occurred when a couple, whose home was lost in the fire, also thought their Labradoodle, Bill, hadn’t survived. But to their surprise, he was safe and sound at Marin Humane. The moment he recognized his family, Bill couldn’t contain himself, squirming with delight and whimpering with unabated joy while his guardians sobbed, hugging him in relief.

There’s nothing quite like witnessing a family reunion, especially when it seems everything of value to them has been lost. But then out the ashes came Bill. It was evident, moments after they reunited, that what they value most was happily squirming in their arms.

9 thoughts on “Out of the Ashes”