There’s an elderly woman in middle America who blogs about her gout and what she did that day, which sometimes includes visiting the local Hy-Vee market to buy groceries. Why don’t we call her Mabel? Mabel then proceeds to explain how she cooked supper that evening. All in one run-on sentence with just a few typos. 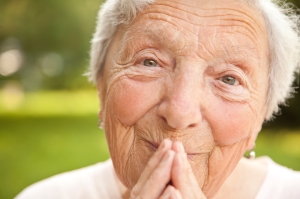 I don’t recall how I came across her blog out in the vast blogosphere but I forced myself to keep reading. I was fascinated by its mundaneness while being intrigued with her large following. Nearly 1000 readers follow Mabel’s blog. That’s a dream to me. An unrealistic, keep on dreaming kind of dream. 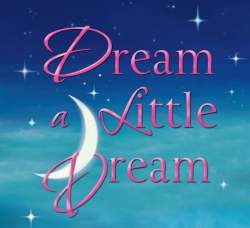 END_OF_DOCUMENT_TOKEN_TO_BE_REPLACED

So here’s the situation. It’s 8:00 p.m. on Saturday night. I just spent the day cleaning my garage. Loads of fun. I’m grimy, dusty and full of chili because after I spent the day cleaning my garage I made a pot of veggie chili. Then I made macaroni noodles to put the chili on because that’s how my ex’s family did it in Kansas City. So since 1982, when we married, that’s how I’ve eaten it and now I can’t eat naked chili.

Anyway, now I’m stuffed. I also fed my animal crew and my foster cat, all of whom I assume are stuffed as well. My foster cat is nameless because I don’t permanently name them until I know they’ll be adoptable. I foster feral kittens and semi-feral cats. For some reason it’s harder for me to have to relocate them to outdoor homes (if they’re too feral to be adopted) after I’ve named them. Weird, huh?

So when I enter the room in which I’m housing a big orange tabby female, I say ‘Hey Boo Boo.” No reaction. Sometimes I say, “Hey Monkey.” But again, no response. I’ll try on a bunch of names during the time I’m fostering but once I realize that cat or kitten will be adoptable, a name will suddenly hit me and that’s the one that sticks.

END_OF_DOCUMENT_TOKEN_TO_BE_REPLACED

Time flies. At least that’s what they say. And I think I believe them because I just realized it’s been 3 months since I had an idea I wanted to translate into a blog post. Can you believe that? Ninety days…twelve weeks…that’s 2160 hours, if my math is correct. But since I suck at math, I could be wrong.

Now don’t get me wrong, even though I just said I could be. I actually had plenty of ideas from early July until today. At least, I’m assuming I did. Who can remember? But I suppose after blogging once a week for 5 1/2 years, I needed a break. And who knows, maybe you did too. But life is getting busier and finding time to write late at night was about as likely to happen as me eating meat.

Therefore, if you are one of my roughly 100 devoted readers, you’ll notice I’ve been  reprinting posts mostly from 2013. I mean come on, I barely remember them so I’m guessing you didn’t either. And more importantly, you probably weren’t a reader of mine, as I only had about 30 back then. So for you, my old posts were brand new and for me they were a welcome respite. END_OF_DOCUMENT_TOKEN_TO_BE_REPLACED

In my silly life, I count on some things being predictable. Some simply occur and I accept them. Then again, some of my truths are nothing more than just my opinion. I guess you could say I hold these truths to be self evident…

When taking my dog, Nellie, for a walk, she will poop on the lawn of the one person in our entire neighborhood who happens to be out front the moment we walk by. Every other house we pass is like the Twilight Zone, appearing eerily empty from the outside. Yet that damn dog will zero in on the one lawn which also happens to be perfectly manicured. She never does it on a dead lawn or in a rock garden.

I sense it the second I see someone out front tending their garden or mowing their precious lawn. Those people are like magnets to my greyhound. I even get my poop bag ready as we approach, prefacing my apprehension by saying, “Don’t even think about it, Nellie.” But she does more than just think about. Every. Single. Time. 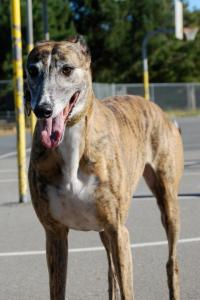 END_OF_DOCUMENT_TOKEN_TO_BE_REPLACED

Hard to believe I’ve been penning this blog since November, 2012. In case you suck at math, that’s 169 blog posts at once a week. That’s a lot of posts. Just between you and me, sometimes I wonder if I’ll run out of words. Although, as you’ve probably discovered, days when I have little to say hardly ever happen.

I don’t write about anything life changing or probably even interesting, mind you. It’s all mainly humorous observations about my life. That’s a quote from my About Me page, which you’d know had you read it. No worries. 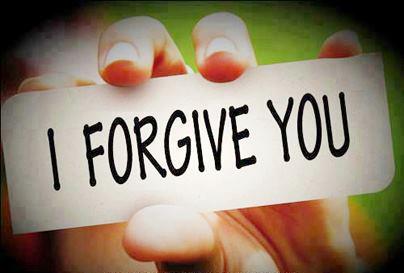 If I’m being honest here, I have to admit I didn’t post a new entry every Sunday. And the reason I know this? Because I get a stat report at the end of each year from WordPress. You can’t believe the stuff they track. Don’t worry, nobody’s stalking how often you read my blog. That would just be creepy. I don’t actually know my readers’ identities unless they comment. (Hint, hint.) END_OF_DOCUMENT_TOKEN_TO_BE_REPLACED