I have a guardian angel, maybe even two. No doubt my mom is one. She died 9 years ago and even though I was 48 at the time, she still worried about me. When she knew I’d be out late she would say, “Be careful driving home, sweetheart. Call me so I know you got home safe.” Gotcha, Mom. 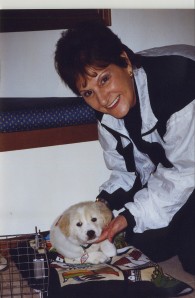 I guess when you’re a mom, your children will always be your babies, no matter their age. Protecting them is in your DNA.

My other guardian angel is Susan, my friend and co-worker who died last month from brain cancer. Susan always looked out for me, especially after my divorce. She cautioned, “Don’t be reckless, Janet. Pay attention to your surroundings when you’re out at night alone.” 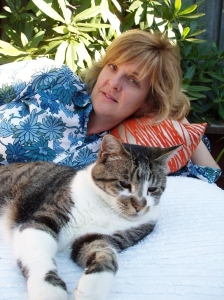 One evening, when Susan drove away after a visit, my phone rang moments later. “Do you realize your garage door is wide open? ” she asked. “You always need to check that before you go to bed.” Yes ma’am, gotcha.

So last week when the letter from PG&E arrived, my first thought was to toss it, like junk mail. But I didn’t. Something made me open it. I believe that “something” was my personal tag team – Mom and Susan, who apparently still look after me.

You see, my bill had been higher since June, but I figured it was that damn SmartMeter charging more than my old meter. 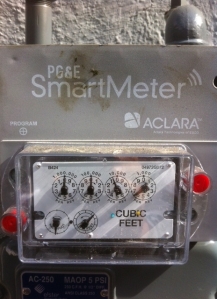 But as I learned from the letter, something was up. And it was my gas usage. I’d been using 54% more gas than similar homes. How was that possible?! I wasn’t even using my heater, or either fireplace, as the weather was only just now turning cold. So I made a call to PG&E. 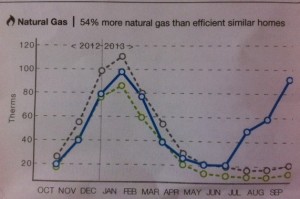 I feel bad about it now, but I gave the gal on the phone a bit of a hard time when she said she was required to report that I may have a gas leak since I called concerned about my high usage. “But I’m not smelling gas,” I reasoned. “That doesn’t matter,” she said. “We need to turn off your gas.” Crap, there go my baking plans. I shouldn’t have called  PG&E. 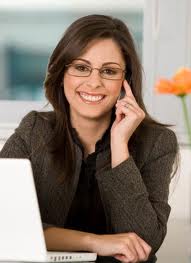 Well, thanks to my guardian angels I did call. Turns out I had an enormous gas leak that had built up under my home. And all because of an irresponsible contractor I hired 8 years before, who put in a gas line for an outdoor fire pit. Because he was either being lazy or trying to save money, he neglected to wrap the pipe in the required tape used to protect it from corroding. So it corroded. 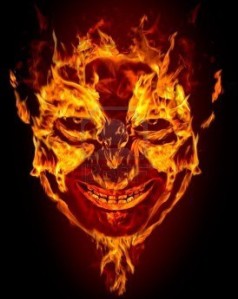 Consequently, the pipe broke and the gas leaked under my house, building up pressure to the point where the PG&E man told me I was lucky to still be here. Gulp.

He said the usual gas leak reading is around 2 cubic something-or-others and mine was at 13. He also said the reading under one corner of the house was 100 therms. I have no idea what that means but it sounds ominous, doesn’t it? Anyway, the surprised look on his face said everything. 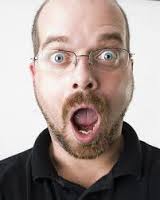 The gas readings weren’t only under my house, they were throughout it – even though I never smelled gas. Then I remembered lighting matches last week to burn candles. And what about all the gas stove top cooking I do? Again, gulp.

So PG&E shut off the gas. I called a plumber and he capped the line to the fire pit. The cost to install new pipe would be thousands because part of the stone patio would need to be removed. Not worth it to me for how little I use the fire pit. Guess I’ll be using wood and kindling out there now. 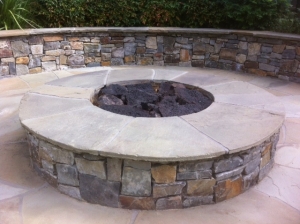 I suppose I should be furious at the contractor for his negligence that might have cost me my life, the lives of my animals, the loss of my home and possibly even my neighbor’s lives. Yes, I’m angry. But when I realize how close I came to no longer being here, my gratitude level increases exponentially.

I’m so happy I’m not dead that I’m not bothered as much by life’s everyday annoyances. Phone solicitors don’t irritate me like usual; I’m not cursing under my breath at slow drivers; everything looks more vibrant. 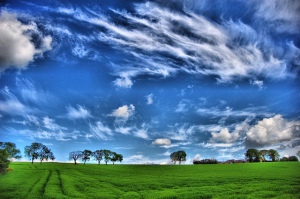 Now don’t get me wrong; I’m not anticipating that this euphoria will last forever. I’m human, after all. We humans generally take life for granted. I’m guessing next month I’ll go back to being annoyed in traffic, complaining about the weather, or getting frustrated with rude people. 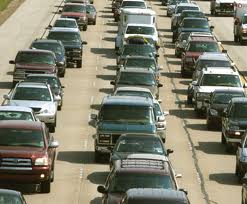 But while it lasts, I’m still gratefully appreciating the good, bad and ugly of everyday life. And you know what? For that I thank my guardian angels.

9 thoughts on “Thank You, Guardian Angels”